4 Business Objectives You Can Achieve with Experiential Marketing 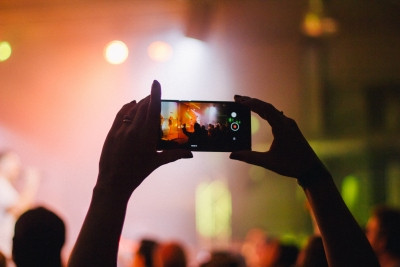 Where influencer marketing was once fashionable and buzzy, experiential marketing has taken over as the go-to strategy for brands looking to build genuine, measurable customer engagement.

We see it in countless forms – everything from low-cost in-store activations and distributing samples on the street to big-budget floats and interactive art installations at community events.

Regardless of what shape it takes, experiential marketing involves promoting products and services through unique experiences that engage customers to form an emotional connection with the brand.

At Advertising Week New York, executives from four household-name brands shared their strategy for effective experiential marketing campaigns that engage, inspire and delight, along with the business objectives they sought to achieve.

In 2009, the American Cancer Society and the NFL partnered on an initiative called Crucial Catch to bring fundraising awareness initiatives to NFL games and smaller community events.

In the past, ACS relied heavily on its two major flagship events for fundraising: “Making Strides Against Breast Cancer” and “Relay for Life.” Through its work with the NFL, among many other fruitful partnerships, it has made cancer awareness and prevention more mainstream.

Every year, the NFL auctions player-worn apparel from Nike, donating 100 percent of the proceeds to ACS cancer research. An NFL-branded mobile app called The Defender provides a digital assessment tool that gives personalized advice on how to reduce your cancer risk based on your lifestyle habits. 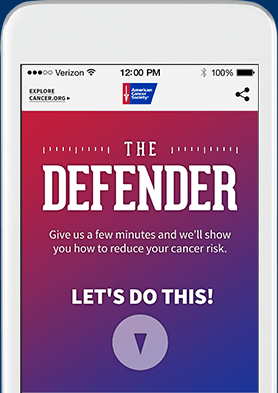 Combining digital tools with branded merchandise allows both ACS and the NFL to extend recall beyond a single isolated event  – the key to success for any experiential marketing campaign.

“The reason why our partnership works is because we start with both organizations’ core values,” said Sharon Byers, chief development, marketing & communications officer at the American Cancer Society. “We firmly believe that health is a human right and your zip code shouldn’t determine whether you live or die.”

Through Crucial Catch, ACS and the NFL drive awareness around the top five cancers affecting Americans with multicolored campaigns alongside its signature Pink Ribbon campaign for breast cancer awareness month.

A few years ago, ACS launched a campaign around sun safety at NFL training camps across the country. Staff provided free sunscreen to the audience and NFL players talked about the importance of sun safety.

“We bring it all the way down to the actual Crucial Catch games – that’s where we hand out a lot of towels and hats,” said Byers. “We also have a lot of community events featuring retired and current NFL players – they’ll go on local TV and talk about the relationship between the NFL and ACS.”

2. Educating consumers about your brand values

With nearly 2,000 restaurants, Panda Express is the largest family-owned Chinese-American food chain in the US. Starting with one restaurant in Pasadena over 40 years ago, the brand’s mission is to bring the richness of Chinese tradition and flavors to a wider audience. Among these efforts is educating people about the Lunar New Year, which is associated with certain myths and customs. 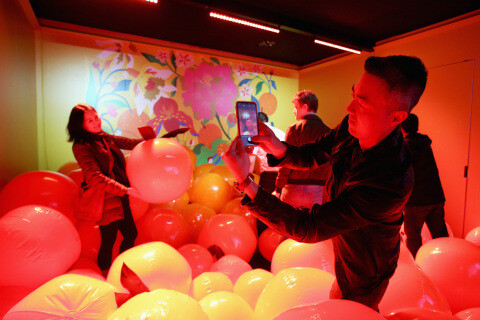 Similar to Refinery29’s famous 29Rooms installation, the experiential pop-up featured five rooms, each one offering an unexpected experience – flying red envelopes to signify good luck, an ever-changing hall of noodles symbolizing long life, a lion dance for happiness and a festival of lanterns representing a bright future full of hope.

“This campaign is very symbolic of who we are as a company and how we want to grow. It started with one activation, just like we started with one restaurant,” said Andrea Cherng, CMO of Panda Restaurant Group and the daughter of Panda’s founders, Andrew and Peggy Cherng. 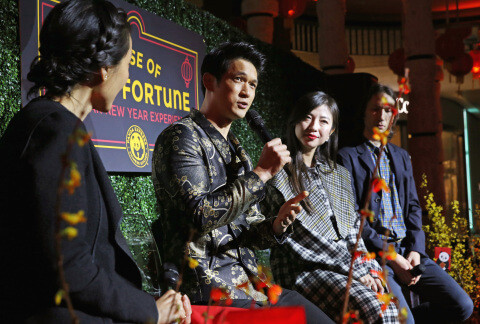 Lunar new year being a 15-day celebration, during that time Panda Express staff, from store associates to members of the corporate office, were invited to over 1000 schools across the US to share the traditions of the celebration with over 91,000 kids.

Like most CPG brands, it builds consumer engagement and brand awareness by having a presence at community events, such as the Twilight Concert Series in LA, the Urban Air Market in San Francisco and the ENVSN festival in NYC earlier this year, as well as in-store retail demos at Whole Foods and four other retailers. 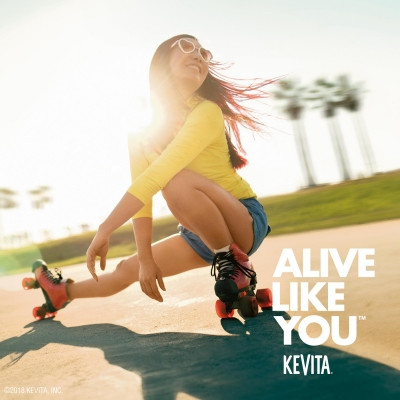 User-generated content helps to build on in-person engagement. KeVita’s #AliveLikeYou social media campaign showed a series of five, 30-second videos of real KeVita fans engaging in their passions and telling their stories, including a professional ballerina, a surfer, yoga instructor, a musician and a jam skater.

“The campaign is based on the idea of exploration, discover, adventure and travel,” said Megan Robles, senior marketing manager at KeVita.

The brand then called on its followers to share what makes them feel most alive by posting videos to Twitter and Instagram with #AliveLikeYouContest. The three grand prize winners each received $2000 to “fulfill their passions.” 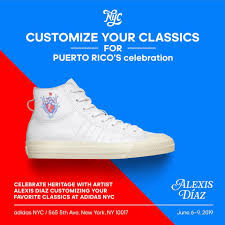 “The combination of cultural moment and a relevant social voice and just the value of the product became this secret sauce for us that we’re now rinsing hand over fist for how we activate within the Adidas space,” said Jason Eano, managing director at The Annex Network of Havas, of which Adidas is a client.

The brand now hosts gift-with-purchase and customization events two to three times a month at Adidas flagship stores in Chicago and New York.

“It’s proving to be a way to drive relevance to brick and mortar while providing a valuable experience and driving community,” said Eano.