Why Digital Transformation Fails: The Answer May Surprise You

A study reported by the WSJ, consisting of CEOs and senior executive participants, found that digital transformation (DT) risk was the #1 concern in 2019, among other imperative topics like cyber threats and office culture.

So why do some digital transformation efforts succeed and others fail?

In many circumstances, they fail for the same reason that 9/10 start-up companies fail.

And unless you’re Elon Musk or Jeff Bezos, a few DT decisions can cannibalize your company faster than an Amazon drone can deliver you a package.

Sometimes, however, digital transformation initiatives and investments fail for the exact opposite reason that start-up companies fail. 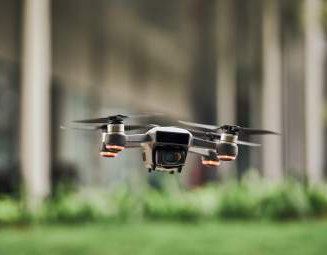 You would think that in the age of automation and AI, many digital marketing companies, contact centers, and financial firms who don’t see ROI on their digital transformation initiatives were too aggressive in an offensive approach that didn’t work out, like aggressively investing in a totally new digital infrastructure.

However, this isn’t the reality.

If companies lack the right mindset to change and the current organizational practices are flawed, DT will simply magnify those flaws.

The greatest example of why corporate digital transformation initiatives fail is due to defensive strategies – companies that are frozen in place, fending off competitive pressures by focusing technology on defending and maintaining their current positions.

Read More: Walmart Shoppers Can Now Use Apple's Siri To Order Groceries: What This Means For the Future Of CX

These businesses seem to be experiencing what behavioral economists call choice overload: that is, when we are faced with too many paths to choose from, we often defer making any new or innovative choices at all.

Even when executives are implementing digital transformations that results in significant time and cost savings through operational improvements, they’re not necessarily translated into higher profits. Instead, these are “defensive investments” intended to protect rather than grow.

According to a Harvard Business Review study, when respondents of a survey were asked if digital transformation technologies are critical to maintaining profitability, only 68% agreed. (This was the lowest-rated response topic of any of the statements presented). When you analyze responses from only the CEOs in this survey, you get an even lower rating in this topic, with a staggeringly low 50% indicating that they see digital transformation as an important favor in profitability. 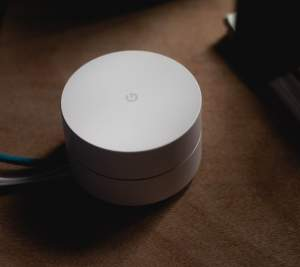 This is a mind boggling, border line, troubling stat. The people who matter the most in a company, responsible for the most important decisions, are not tying digital transformation to revenue??

Correct. They’re tying it to sustainability.

“When it comes to digital transformation, most respondents reported investing a significantly higher percentage of their operational and IT budgets, while spending a relatively low proportion of the future R&D spending. On average, companies plan to invest a median of 30% of their operational/IT budget in digital transformation initiatives—and only 11% of their R&D budget in the same."

In other words, (particularly in the contact center), we would rather tread water, continuously investing in standard operational and traditional IT services (i.e. new phones) as we slowly drown – rather than R&D-driven products and business practices (like a new customer relationship management system, social media marketing campaign, chatbot software, or cloud computing software), directly tied to revenue.