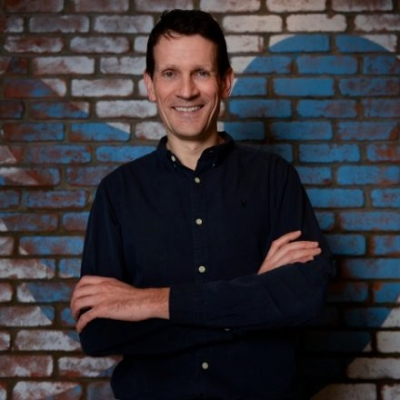 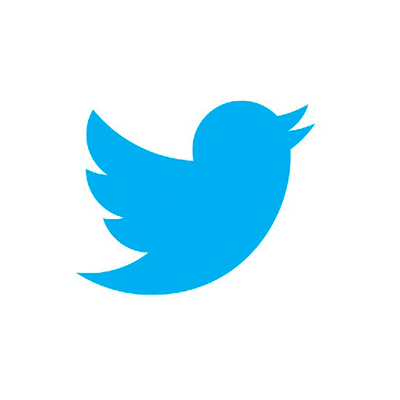 The Joy of Work: 30 Ways to Fix Your Work Culture and Fall in Love with Your Job Again

“Bruce Daisley is on a mission to change the world of work.” The Times

“Bruce’s The Joy of Work is an important reminder of simple everyday practices to improve how we all work together, which will lead to greater team and individual happiness and performance. Great results will follow.” - Jack Dorsey, CEO of Twitter and Square

Bruce's team is responsible for the development of Twitter across Europe, Middle East and Africa. He also runs the top Business podcast, Eat Sleep Work Repeat and his first book - about improving work and our work cultures - was published by Penguin Random House in spring 2019. Until 2011 Bruce ran sales for Google's UK display business - across YouTube & the Google Display Network. In 2011 his team won 3 Media Week awards and 1 IPA award for their outstanding work in the highly competitive UK digital media market.

- Bruce was also named the Most Inspirational Leader in the media sector.

- Included in Debrett's 500 Most Influential People in Britain 2017

- In September 2013 The Drum named Bruce one of the 10 most important people in digital.

Check out the incredible speaker line-up to see who will be joining Bruce.