The Unknown History of Influencer Marketing

Everything You Need to Know

When many people think of the term “influencer,” they think of an oversaturated marketing strategy associated with pushy brand ambassadors, promo codes with hidden incentives, Fyre festival memes, and cringeworthy skin-care videos. I saw a tweet the other day that read “Not sure how you're a ‘life influencer’ if all you post is you laughing in coffee shops, but ok, Jen.” (CCW does not discriminate against anyone named Jen, Jennifer, or Jenny).

But even though digital marketers may roll their eyes at “Instagram Influencers,” companies continue to build entire business models around their impact. They view influencer marketing the way we once viewed celebrity endorsements, such as paying NBA players to wear certain sneakers in a game or comedians to appear in a halftime commercial.

Influencer marketing has risen to prominence in the past few years (coinciding with the explosion of Instagram), but the concept arguably traces back to the studies in Malcolm Gladwell’s best-selling book  The Tipping Point.

He coined three ideas that are widely practiced in organization’s marketing departments and call centers, as well as studied in university classrooms and laboratories - The Law of the Few, the Stickiness Factor, and the Power of Context. And if you look closely enough, his findings from the year 2000 are beginning to resurface, at an exponential rate. 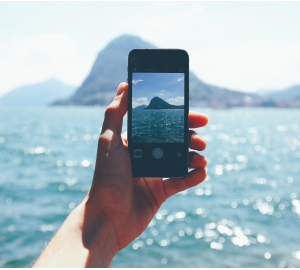 The Law of the Few

The Law of the Few consists of outliers with special social skills that have the power to influence others. Connectors are the trendsetters — the popularity-driven Gen Z goldmines on whom companies are increasingly focusing on. Mavens, arguably more influential, are very high IQ … and they want the world to know it (sharing their opinions on Instagram live, racking up the new currency of followers, in which products and ideas are spread, sold, and liquidated).

Lastly, Salespeople are any old gifted agents that can pitch you someone’s idea. They might use publicity from the other two genres of influencers, along with their personal social skills to get their ideas spread. Your most gifted sales representatives or customer service agents likely fall into this category.

The most successful influencers, interestingly, may fit into all three categories. In addition to great sales instincts (salespeople), they have the confidence and swagger to communicate their prowess publicly (mavens). They are also appealing enough to make us care about their content (or, at least, to convince brands that people are interested).

Gladwell’s next sociological contribution to the marketing world in The Tipping Point was his analysis of The Stickiness Factor. You see it every day without realizing. Take, for example, that song that has been stuck in your head all day, that painting you had to buy, or that piece of content that just made you click on it. However, you never really think about what in the lyrics you personally identify with that makes you sing the song, the emotion provoked by the colors of the painting that made you buy it, or the article’s title that made your mind circle in ten different ways in a split-second to make you click on it.

By finding the right combination of sounds, pitches, colors, words, etc. the artists made their idea more attractive to the public. (Take a look at an article I wrote on some of these concepts in 5 Scientific Ways Visual Storytelling Will Grow Your Brand). Combining the right formula of creative and artistic attractions to a product, marketing campaign, or customer service design, along with the right influencers/trend setters (Connecters, Mavens, and Salespeople… not Jen) you can create the right formula to make an idea “tip.” 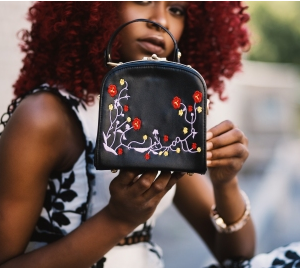 The Power of Context

His third law, the Power of Context, concerns the impact of the environment on human behavior. In this last law, he introduced the “Broken Window Hypothesis,” often referred to as one of the most influential theories in the history of criminology—the idea that significant crimes (murder, rape, robbery) are encouraged by seemingly trivial crimes (graffiti, public urination, and broken windows). Conversely, citizens are less likely to commit serious crimes in their environment if they realize smaller ones are not tolerated.

In the mid-1990s, a couple of New York City leaders put this idea to the test. They worked together to apply the Broken Window Hypothesis to their city, focusing on targeting minor crimes like graffiti and public urination. You may or may not remember, but around this time within a few years, the entire crime rate of New York City had plummeted.

The Broken Windows theory is a scientific idea of social behavior management that is extremely applicable to consumer behavior. The area involves strategies and administrative activities that encourage customers to maintain behaviors that are desirable to an organization.

For example, retailers aim to reduce customers’ misdemeanor and increase their purchase rates. Managers may include tactics to maintaining a neat and spotless retail store, which creates the perception that the business does not neglect its premises and that the company provides high-quality products. (Apply that same concept to the office environment. How do you want your employees to view the business?)

The idea of “the tipping point” was defined by Gladwell as “the moment of critical mass, the threshold, the boiling point.” It is the moment when an idea, trend, or social behavior crosses a threshold, tips, and spreads like wildfire, just like his bestseller.

In the novel, he scientifically proves how a single sick person can start an epidemic of the flu, so too can a small but precisely targeted push cause a fashion trend, the international popularity of a new product, or an exponential drop in a city’s crime rate. In other words, (Gladwell’s own words), “Ideas and products and messages and behaviors spread like viruses do,” in a specific place, at exactly the right time, by exactly the right people. 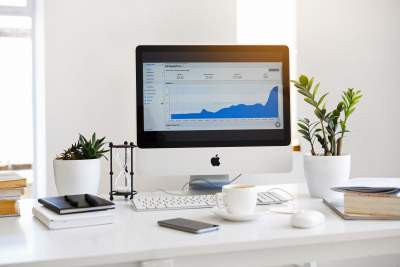 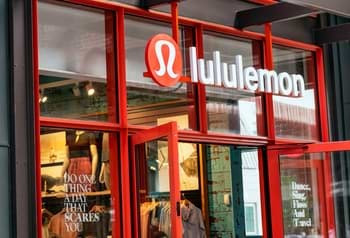