Apple's iPhone "Bendgate" - What is the Customer-Centric Response? 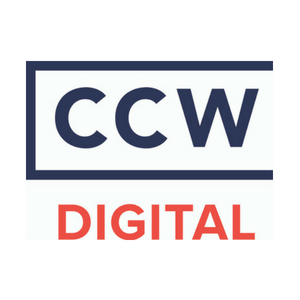 What does it truly mean to stand behind one’s brand? What should dictate a brand’s commitment to the notion of customer centricity?

These questions lie at the center of the contemplation process for Apple, which is presently embroiled in a public relations firestorm related to its iPhone 6 and 6 Plus devices.

Last week, a video emerged of an individual using his hands to bend the highly touted new iPhone. Certainly not reflective of everyday use, the video nonethelesss illustrated a surprising level of malleability associated with a new product from a company known for state-of-the-art design and build integrity.

Dismissive of the controversy, Apple initially responded by revealing that only nine customers had issued formal complaints about the supposed structural flaw. It also reiterated the comprehensiveness of its manufacturing and testing processes.

By refusing to acknowledge "Bendgate" as a manufacturing defect, Apple conveyed its unwillingness to initiate a full-scale recall. It similarly made no promises of a change to its manufacturing process and even explained that those seeking replacement devices would need to first subject their phone to a "Visual Inspection Test" at a local Apple store. In short, Apple was saying that the malleability—while perhaps not anticipated—does not automatically prove the device that hit shelves is inferior to the one it intended to manufacture.

Unsurprisingly, Apple’s response did little to quiet the controversy. In the days that followed, coverage emerged from all corners of the Internet. Some defended the integrity of the iPhone 6, noting that one would need the strength of a bodybuilder to bend the device. Consumer Reports, meanwhile, performed tests to prove that while the iPhone 6 and iPhone 6 Plus are both weaker than competing offerings from LG and Samsung, they can still withstand considerable force before bending.

Support for the original accusation came from another viral video, in which two teenagers—who are certainly not bodybuilders—successfully bent and destroyed iPhone 6 devices at an Apple store.

Exposed to the contrasting evidence, Apple critics wonder whether a phone that bends in response to hand force would also bend—or break—if wedged into a tight pants pocket or caught under another item in one’s bag. Apple supporters, meanwhile, stress that a deliberate attempt to break the phone is not reflective of normal use and thus not indicative of a noteworthy design flaw.

That dichotomy of bias provides framing for every piece of Bendgate puzzle. Apple supporters, for instance, see nothing but unlawful vandalism in the Apple Store video. Apple critics, however, stress that the vandalism would not have been possible had the phones been sturdier.

Beneath the sea of bias, however, exists some clear, innocuous takeaways related to Bendgate:

How, Call Center IQ community, should this totality of perspectives influence Apple’s strategy? Should it use the scenario as a springboard for going above and beyond in its commitment to product quality—and to the customer? Or, should it point to the limited number of actual customer complaints as proof that this is an overblown, manufactured controversy?

Does Apple stand to gain by offering an automatic, sturdier replacement to any iPhone 6 customer concerned about the phone’s malleability? Or does it continue touting the rigorous product testing and success of the iPhone 6 from an everyday functionality standpoint, even if it means turning a blind eye to some instances of buyer’s remorse?

Simply, is a proactive response warranted if Apple does not—and does not believe its customers accept—that there is an actual issue at hand? And is Apple inherently not customer-centric (or business-centric) for adhering to a policy that might involve saying "no" to customers and enduring reputational damage in the process? 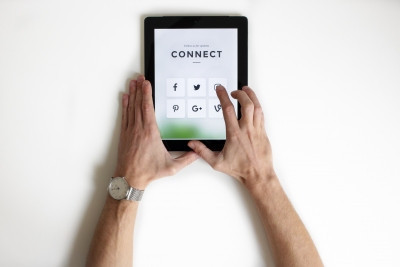 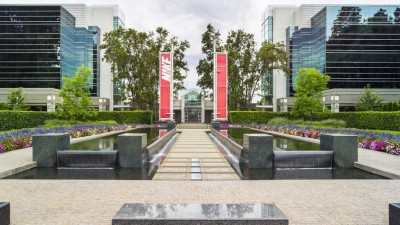