It's Pride Month: 3 Ways Brands Are Showing the LGBTQIA+ Love This Year

From new products to advocacy campaigns and more 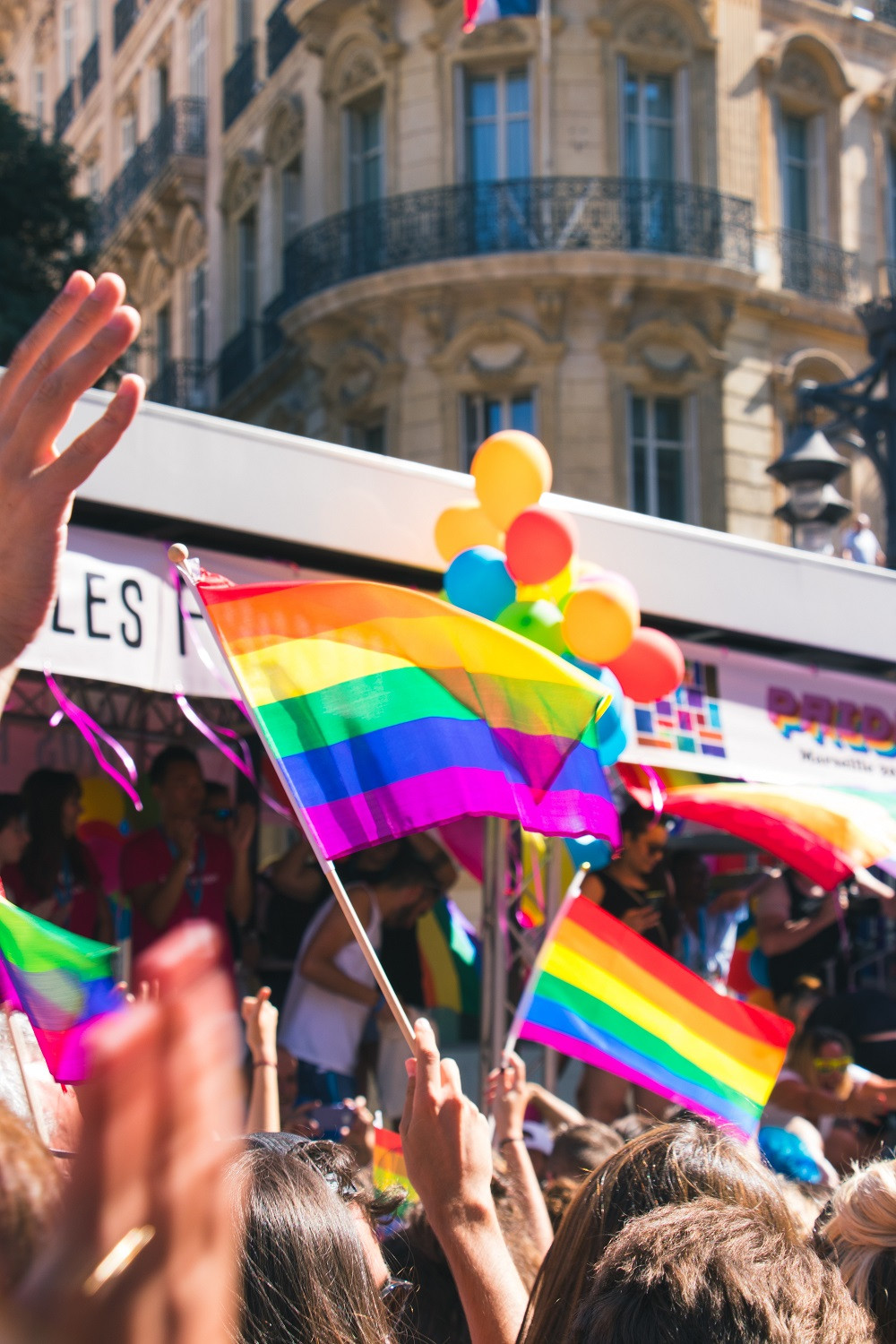 A 2014 Google consumer survey showed that 47 percent of millennials are more likely to support a brand after seeing an equality-themed ad. Support for Pride is good business, but in many instances, it’s personal.

The most successful campaigns go beyond zeitgeist-seizing marketing copy and viral hashtags. They represent not only the brand’s public-facing stance but the values of its employees and customers.

For instance, when the Australian High Court struck down a same-sex marriage law in 2017, Ben & Jerry’s objected by refusing to sell same-flavor double scoops at all 26 stores across the country. It even installed an in-store mailbox for fans to write their representatives.

Those who identify as LGBTQ face unique obstacles, from identity crisis to employment discrimation and homelessness from family persecution. A few select brands have debuted new products that explicitly address these pain points for their LGBTQ customers – and they aren’t seasonal or rainbow-splashed.

On Monday, Mastercard introduced the True Name™ card, allowing those who identify as transgender or non-binary to display their chosen name consistent with their gender identity on their credit, debit or prepaid card even without a legal name change. Many transgender people lack a driver’s license or passport that matches their gender expression, which can prevent them from applying for a job, opening a bank account or traveling.

Read more: Sorry, But There's No Such Thing As Work/Life Balance

Worse yet, 32 percent of those who use an ID opposite to their gender presentation face harassment, humiliation – even violence. Alongside the product, Mastercard is creating a sensitive and private process to apply for a card without asking personal questions.

“We’re allies of the LGBTQIA+ community,” said Randall Tucker, chief diversity and inclusion officer at Mastercard, “which means if we see a need or if this community is not being served in the most inclusive way, we want to be a force for change to help address and alleviate unnecessary pain points.”

From deliberately representing LGBTQ individuals in mainstream ads to hiring a diverse workforce, brands can advocate for social causes without having their executives testify at Congressional hearings. Those are cheaper ins for less cash-flush brands, while the deep-pocketed ones elect for targeted sponsorship of LGBTQ events.

This year, L’Oréal USA is the official sponsor of WorldPride 2019, a month-long series of events in New York City commemorating the 50th anniversary of the Stonewall Uprising. 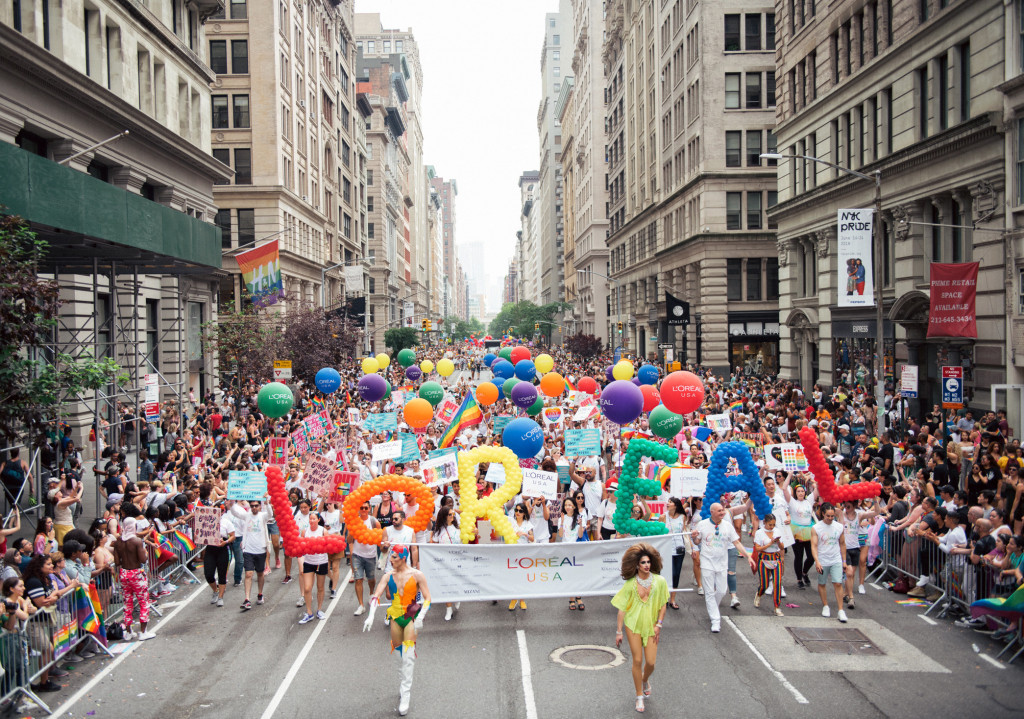 On Sunday, June 30, 860 L’Oréal USA employees will march on behalf of the company’s 860,000 workforce worldwide under the “March For Me” campaign, which represents those who can’t attend in person but still wish to support the cause.

If you want to be represented, you can submit a photo of yourself via Instagram using the hashtag #MarchForMe, by email (Pride@LOrealUSA.com) or in person at the photo booth and it will be beamed on screens atop the company’s float during Sunday’s parade.

Meanwhile, Unilever’s “United We Stand” involves collaborations between several of its household-name brands like Axe, Vaseline and Shea Moisture and six New York-based organizations that advocate on behalf of LGBTQ rights or serve the community.

For instance, Dove has partnered with Aaron Philip, a trans disabled teen model born with cerebral palsy, and the Audre Lorde Project, an organization that supports campaigns for healing justice, trans justice community-building and volunteering, to create a series of short films demonstrating that beauty isn’t binary.

“My journey proves that beauty isn’t binary,” said Philips, “and I hope that by sharing my story it gives others in our community strength to follow their dreams.”

Brands needn’t max out their marketing budgets to show support for LGBTQ causes. Some dabble in rainbow-themed packaging, merchandise or limited edition product variants. When a brand that isn’t known for being particularly progressive abruptly debuts Pride-themed merch, it appears disingenuous. 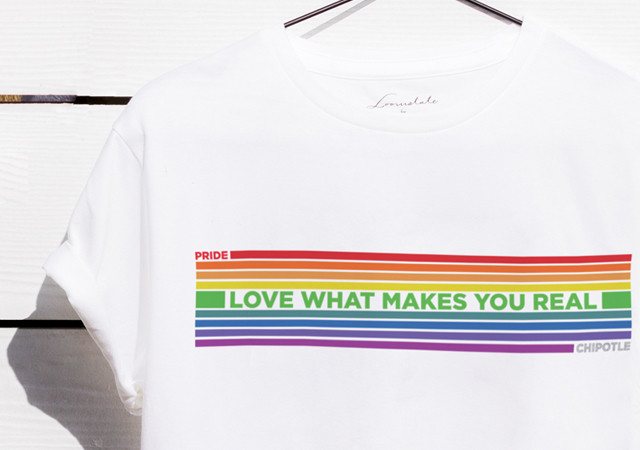 The ‘Love What Makes You Real’ merchandise includes t-shirts, rainbow pride hats, and a tanktop featuring a multi-colored burrito and the words: “Homo Estas?”

“Our food is real and so are we,” said Marissa Andrada, chief people officer at Chipotle. “We are cultivating a better world by encouraging people to be their full selves and celebrating everyone – basic, extra, everything in between.” 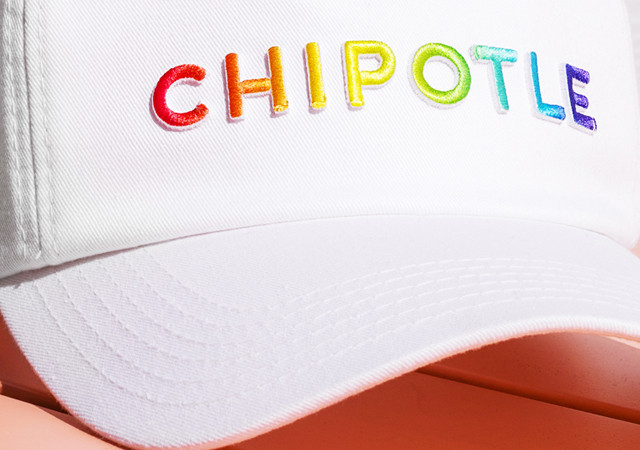 More importantly, the brand walks the talk behind-the-scenes. This year, Forbes named Chipotle “America’s Best Employer for Diversity,” and the company reportedly supports inclusivity through its benefits programs for adoptive parents, same-sex couples and paternity leave, as well as offering unconscious bias training this year for its frontline workers. 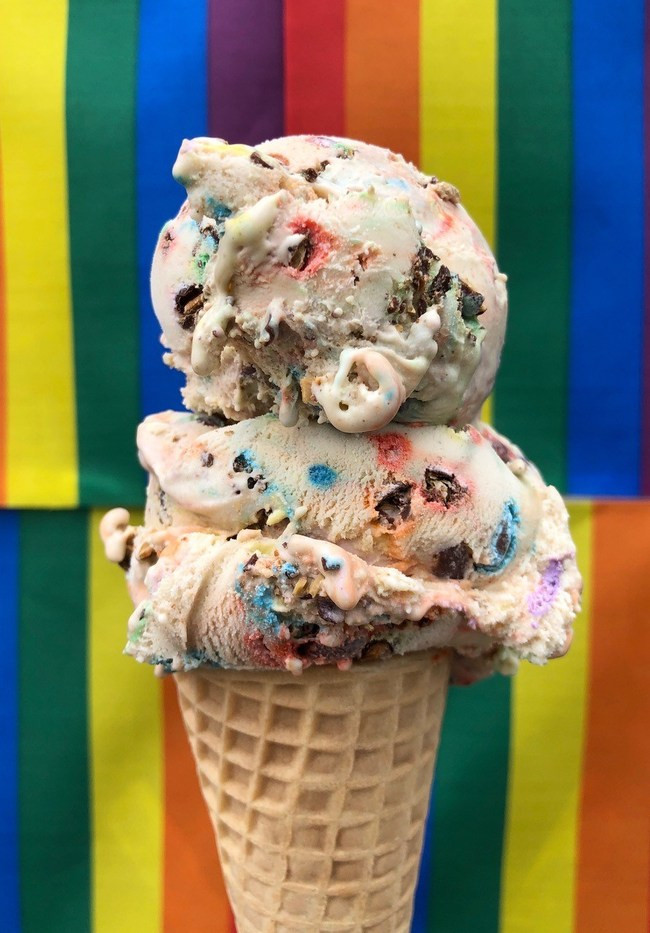 “[It] has become a beloved tradition that honors all of our LGBTQ+ family, friends, neighborhos and employees,” said Jackie Cuscuna, who co-founded Ample Hills with husband Brian Smith. The creamery will donate $1 from each sold and pre-packed pint of ‘Baby, I Was Churned This Way’ to the Brooklyn Pride Foundation. 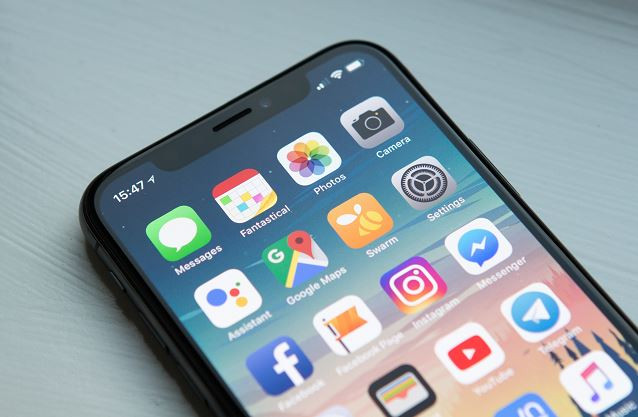 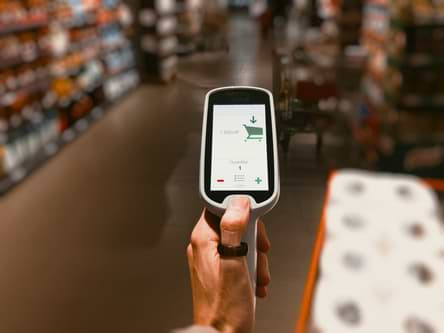 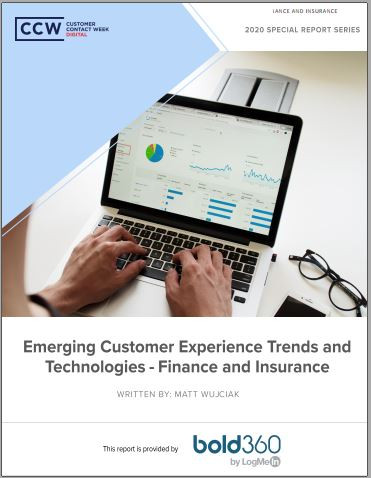 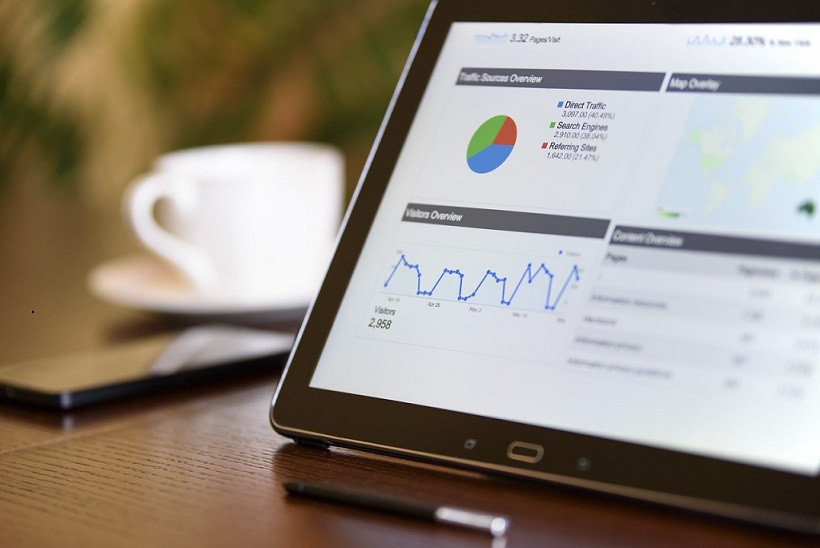 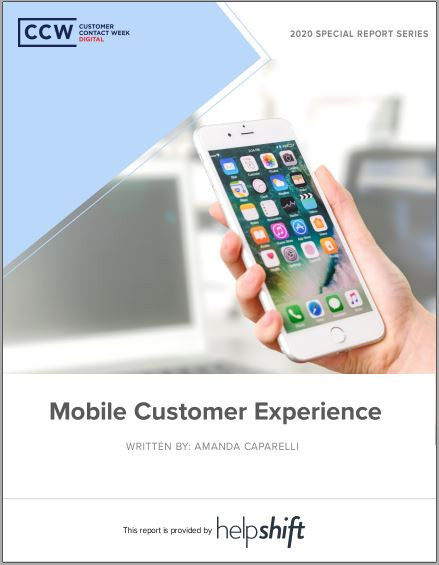 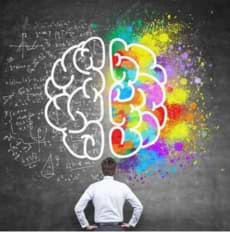