How This TV Provider Used Customer Centricity to Win Back Customers 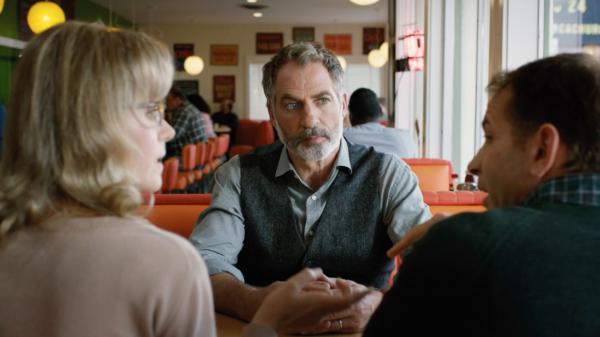 Two years ago, satellite TV provider DISH Network’s subscribership and customer satisfaction levels flagged as widespread cord-cutting eroded the industry’s market share. In an effort to reconnect with its customer base, the company launched a multimillion-dollar turnaround effort in February last year called ‘Tuned Into You’ predicated on customer centricity.

While this buzzword is often associated with etherealities like organizational culture or employee mindset, DISH made it the center of an action plan that even gave rise to new products. In a recent webinar, Customer Centricity by the Numbers, Kieran Callaghan, VP of Sales at DISH Marketing and Jeremy Scholl, Director of Sales at DISH Network shared details of the empathy campaign and the tangible boosts it brought to sales revenue, employee morale and customer engagement.

The first thing DISH did was appoint a “Spokeslistener,” a sympathetic, salt-and-pepper haired brand ambassador who appeared in a series of TV ads visiting customers in their homes and hearing them air their grievances about pay-TV services like DISH.

Armed with this rich feedback, DISH recognized that its customers wanted integration between DISH’s proprietary interface and other TV apps they were using, like Netflix and YouTube. While they would normally be viewed as competing or substitute products, DISH went ahead and integrated them anyway. “We accept and embrace that there are other really good video products out there that people want to consume, and not just DISH,” said Callaghan.

A second pain point common to the industry is the unpredictability of scheduling a home visit with a technician for an installation or repair, where cable companies are notorious for imposing half-day windows for the technician to arrive, and customers have no choice but to wait at home on standby. 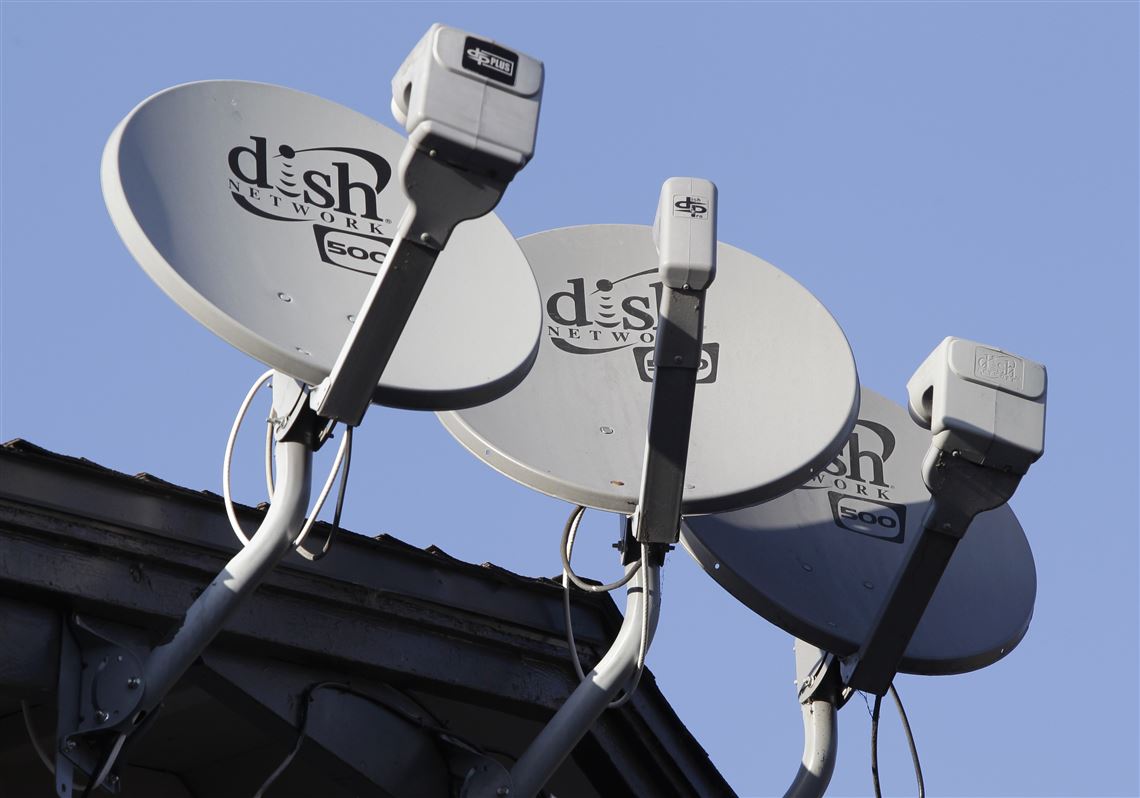 “From listening to customers we discovered that this was one of their biggest anxieties,” Callaghan explained. DISH enlisted its engineers to design a mobile app called Where’s My Tech? which uses an interface similar to Uber that allows users to track the whereabouts of their technician, including their route and ETA. “It takes away the stress of When is this person going to show up and do what he’s supposed to do?” Callaghan explained.

Another product innovation was an IVR-equipped voice remote, where users could say the name of a show or make specific commands, making the application more user-friendly and allowing TV viewers to access content with fewer clicks. “It has one button that you press and you simply speak to it, sort of like Siri,” said Callaghan.

Internally, DISH launched a new employee training regimen called BaseCamp to promote a “customer-first” mentality and shore up customer satisfaction metrics. Over the course of a month, agents get the standard experience of handling billing inquiries and tech troubleshooting with current and prospective customers, but they also spend full business days shadowing DISH technicians on house calls in order to fully understand the customer journey. “We’ve made a huge effort to expand this ‘Tuned Into You’ campaign not just to the customer,” said Scholl, “but also internally to our team members and our frontline agents.”

In a bid to make employees feel more valued and connected, the company set up a dedicated space where any staff member can film a short, two-minute video sharing their best practices and advice, leading to a self-created, visual knowledge base that is uniquely intrinsic to the company. According to Scholl, an employee might share something like: ‘What’s my best sales pitch?’ or ‘This is how I reset after every call to be ready to take care of the next customer the best way I can.’ “It’s been really exciting and has created some tremendous ideas.”

Callaghan concedes that DISH TV is a fairly complex product that isn’t easy to explain over the phone. Frontline agents need to be steeped not only in troubleshooting but in using the product as their preferred TV provider.

“Every employee at DISH has access to DISH TV and our streaming service, Sling TV,” said Callaghan. “I think it gives the frontline individual real, daily hands-on experience with the product. It enables them to be true subject matter experts and when they have to convey this in a sales capacity or sometimes in a loyalty function when customers may be at risk of leaving, they can genuinely explain the benefits of the product.”

DISH’s sales and service functions were once handled by the same agents, but the company found inefficiencies springing up in terms of agents spending more time on the phone overall handling generalized inquiries. The company decided to establish a dedicated sales department and a service department, earmarking the former as a profit center and the latter as a cost center, so that they could each have their own financial metrics.

“That really worked well in allowing both groups to focus on what’s core to their KPIs,” said Callaghan.

In implementing a customer-centric approach, the company made an emphasis on measuring tangible results rather than having the campaign amount to little more than a PR effort. In Q1 this year, DISH broke its sales records and posted a 17-year-low in terms of customer churn.

“I think a great lagging indicator to all of this effort we put into the new campaign is this year we’re ranked #1 in customer satisfaction from J.D. Power and Associates,” said Callaghan.

Interested in joining a webinar? Our next one is 'Combating Agent Apathy Through Coaching, Career Planning and Agent Feedback.' Register for FREE. 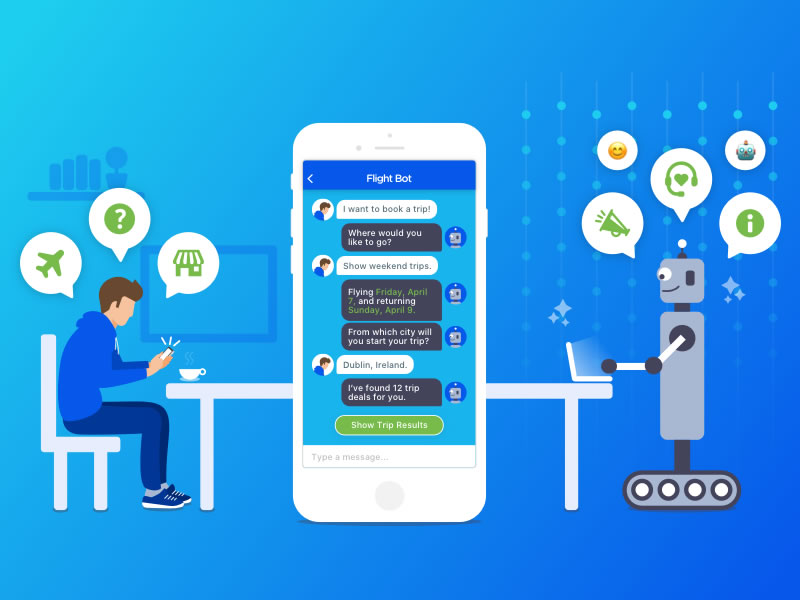 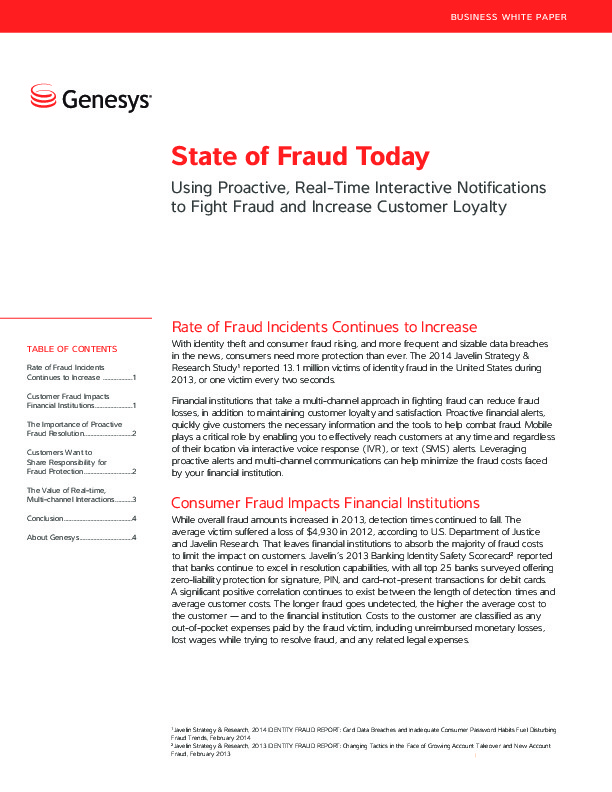