Decision Is Not Action: Meaningful Steps For Overcoming the US Debt Crisis

Editor's Note: This is a guest commentary from IQPC's in-house Peter F. Drucker scholar, contextualizing how Drucker would evaluate the ongoing US deficit challenge. It does not reflect the views of CustomerManagementIQ or its editorial staff.

If there are five birds resting on a branch and one decides to fly away, how many birds remain?

Of course, you realize this is a trick question. So, you hesitate to answer. But, in your mind, you believe only four birds remain.

Wrong! A decision is not an action. Indeed, a decision is supposedly a commitment to action.

Until the bird who made the decision actually flies away, there has been no action. It's only a good intention.

Without a doubt, the bird who decided to fly away told the other birds about his/her decision. It's even possible the big boss bird blessed the exit decision with a statement such as: "Your decision to fly away has my full support."

By now, we all know the debt ceiling has been raised, and the US government will not default on its obligations. Further, government spending is slated for dramatic reductions. At least, that's what the news headlines shout.

Unfortunately, no clear-cut strategy (what- to- do- plan) for reducing expenditures has yet emerged. Equally important, no tactical (how-to-do-it plan) has yet been discussed.

If past history is our guide, we will soon hear a great deal about a grand strategy. And as usual, the administration will be long on strategy and short on tactics.

We should keep this age-old story about the five birds in mind as the battle for entitlement reform and meaningful government reorganization unfolds.

To restore government to solvency––and with it America's greatness––requires making priority decisions––what to cut and what to fund. Liquidating the deficit can no longer be avoided.

This realistically means cutting back sharply on entitlements, whether they be healthcare, social security, public service pensions, welfare, military aid, extended unemployment benefits and the like.

It also means overhauling the bureaucratic sprawl in Washington. More precisely, that means carrying out effective government reorganization while simultaneously improving the efficiency of government operations.

More than ever before, our government needs to understand and put into practice Drucker's management principles. Without such principles to guide their actions, the deficit problem will not be conquered.

First We Make Choices. Then, Our Choices Make Us.

Peter F. Drucker believed that uncontrolled government spending would force the government into downsizing. He also believed that "hasty hatchet work" would substitute for thoughtful analysis unless something was done before it was too late.

He called this "amputation without diagnosis." Specifically, he stated in 1992 (as reported in the magnificently edited book by Rick Wartzman entitled The Drucker Lectures) :

"We need 'reinventing government.' If we do not make a start on it, then pretty soon we face catastrophe within the next 10 years or so. In the presidential election in 1992, Mr. Ross Perot––remember him?––won almost one fifth–of the vote.

And he would've gotten much more having not turned off a great many of us…a different candidate, out to downsize government, might well have carried the day.

And one–fifth of the American electorate that voted for Mr. Perot made it very clear they did not greatly care what part of the government would be downsized, as long as the deficit would be cut––and without additional taxes.

The danger here is very great that government will be exposed to something very similar to what has happened in a lot of big companies. I call it 'amputation without diagnosis.'

In a lot of big companies, there has been wide slashing without any clear idea what to slash, why to slash, and what to keep."

Altogether, he observed, focusing resources on results is the best and most effective cost control. "Cost, after all, does not exist by itself. It is always incurred––in intent at least––for the sake of a result."

And that's crux of the problem. Every government agency must rigorously define what it means by results and focus resources on achieving those results. This is easy to say but hard to do.

In 1993, Drucker predicted the next decades will make unprecedented demands on political courage, political imagination, political innovation and political leadership. This, he said, will demand high government competence.

In essence, he felt government must be turned around. The term itself is a business one. But to turn around any institution––whether a business, a labor union, a hospital, or a government––always requires the same three steps:

.Analysis of the half successes, past failures. A turnaround requires abandoning whatever does not perform and doing more of what performs

Interestingly, Drucker warned not to start out with what should be abandoned.

Abandonment comes next in a turnaround strategy. Once it's decided how to build performance, free the resources needed to do the job.

Until the unproductive and obsolete are abandoned, nothing has been accomplished, nothing else can get done. No work gets done. All resources, said Drucker, are still being allocated to the "problems."

. What is the function of this agency?

. If we were not doing this today, knowing what we now know, would we go into it?

. Is the mission of this agency or any of its programs still vital?

. And, if it is, how should or could it best be carried out?

In a startling paragraph reported in The Drucker Lectures, Drucker sums it all up:

"These are the beginnings of doing the right thing. The Department of Agriculture, quite clearly, is asking basic questions about mission. But it is asking questions, so far, about specific programs.

It does not, it seems to me, ask the question: 'if you had no Department of Agriculture, would we now start one?'

I suspect––and I hope you don't mind me saying something so nasty––but the great majority of the American public today would answer the question with a loud 'no.'

What do we need a Department of Agriculture for when farmers make up no more than 3 percent all of the population and when farm production does not contribute a great deal more to the gross national product of the country?

Does it really require a separate department? These are the questions that have to be asked. If they are not taken seriously, we will, in a few years substitute the ask meat ax for thinking. We will not reinvent government. We will severely damage it."

Similarly, questions such as this have to be asked about many other departments in government. Can you name a few such departments? 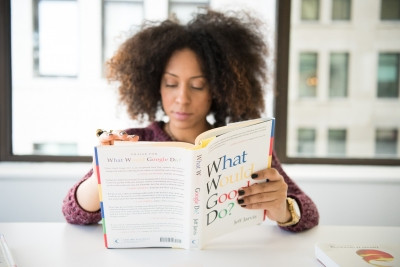 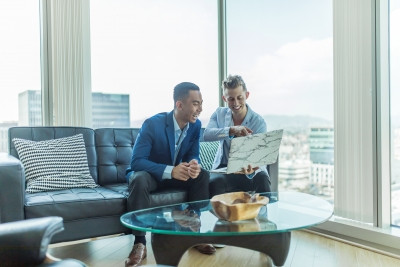 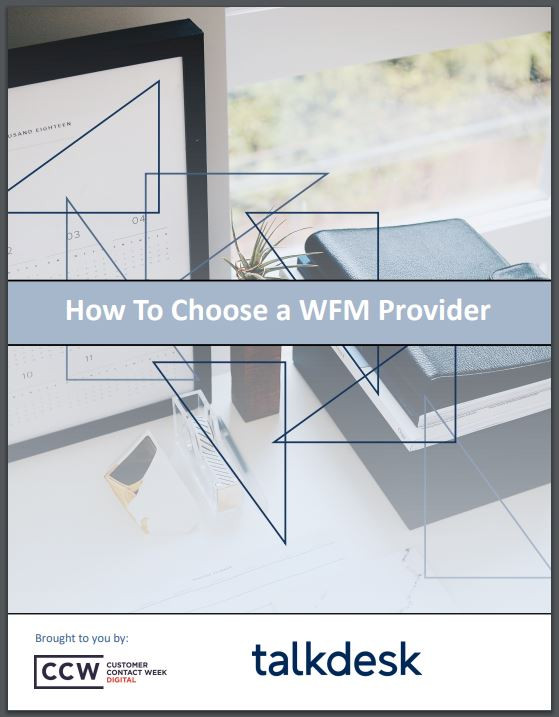