"If someone perfects the art of telepathic banking, we’ll perfect that as well," he joked.

Thomson believes that cost-reducing and efficient processes should be the result of every day good management, not a strategy for running a bank. A strategy creates value. Thomson will share some of this strategy during his keynote address, titled "Embedding a Culture of Customer Centricity" at the upcoming CEM for Banking and Financial Services Summit.

"We [create value] be creating a better experience," he said. That experience starts at Metro Bank locations. Thomson opted to not call his banks "branches," as is the norm. Instead, he insists on the term "store."

"Everything is through the lens of a retailer," he said. Metro Bank looks for high visibility locations with high foot traffic. He was sitting inside a Metro Bank across from a crowded London Tube stop during the interview. Around him, he pointed out the abundance of glass walls and windows and high ceilings, which "create the sense of retail theater."

The bank’s NPS – 87 percent, among the highest of UK banks – reflects this sentiment. Additionally, eight of 10 new customers come to Metro Bank via recommendations from current customers; 97 percent of customers rate Metro Bank’s service as "exceptional."

Thomson doesn’t worry about reduced profit from the company’s significant focus on the in-person experience at Metro Bank. Many banks have shut down unprofitable branches as customers gravitate to online channels. King argues that instead of shuttering branches, banks should recognize the types of interactions occurring in branches – complex ones.

"The key here is that the retail space is opened up, barriers to conversations are removed and a warm space is more inviting, more engaging," he wrote with Alex Sion of Sapient Financial Services. "Transactions which are a cost to the bank, and are redundant for must customers are relegated to automated cash and check deposit machines or to digital channels."

Thomson believes that money spent on embracing this philosophy encourages more customer deposits and extended loyalty. That combination outweighs the costs and "can create a profitable bank," he said.

So instead of cost-cutting, Metro Bank continues to focus on "what makes this better for the customer and not what makes this a more efficient process for the bank." Customer feedback forums, customer panels, browsing complains closely and "mystery shopping" each store every other day (undercover employees testing various bank account features) are all ways Metro Bank stays on top of customer preferences.

"We have a sense that [customers] are being pushed to us because they don’t like the service they’re getting from other banks and as soon as there is an alternative … people flock to us," he said. 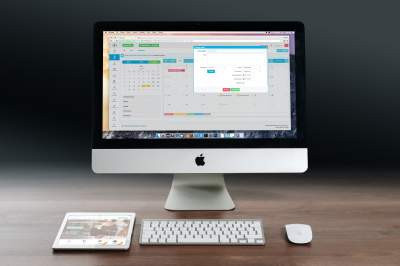 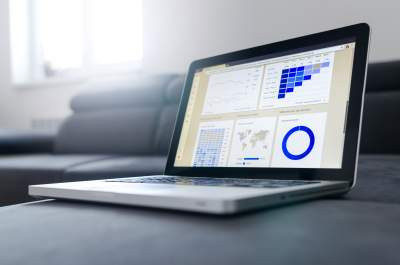