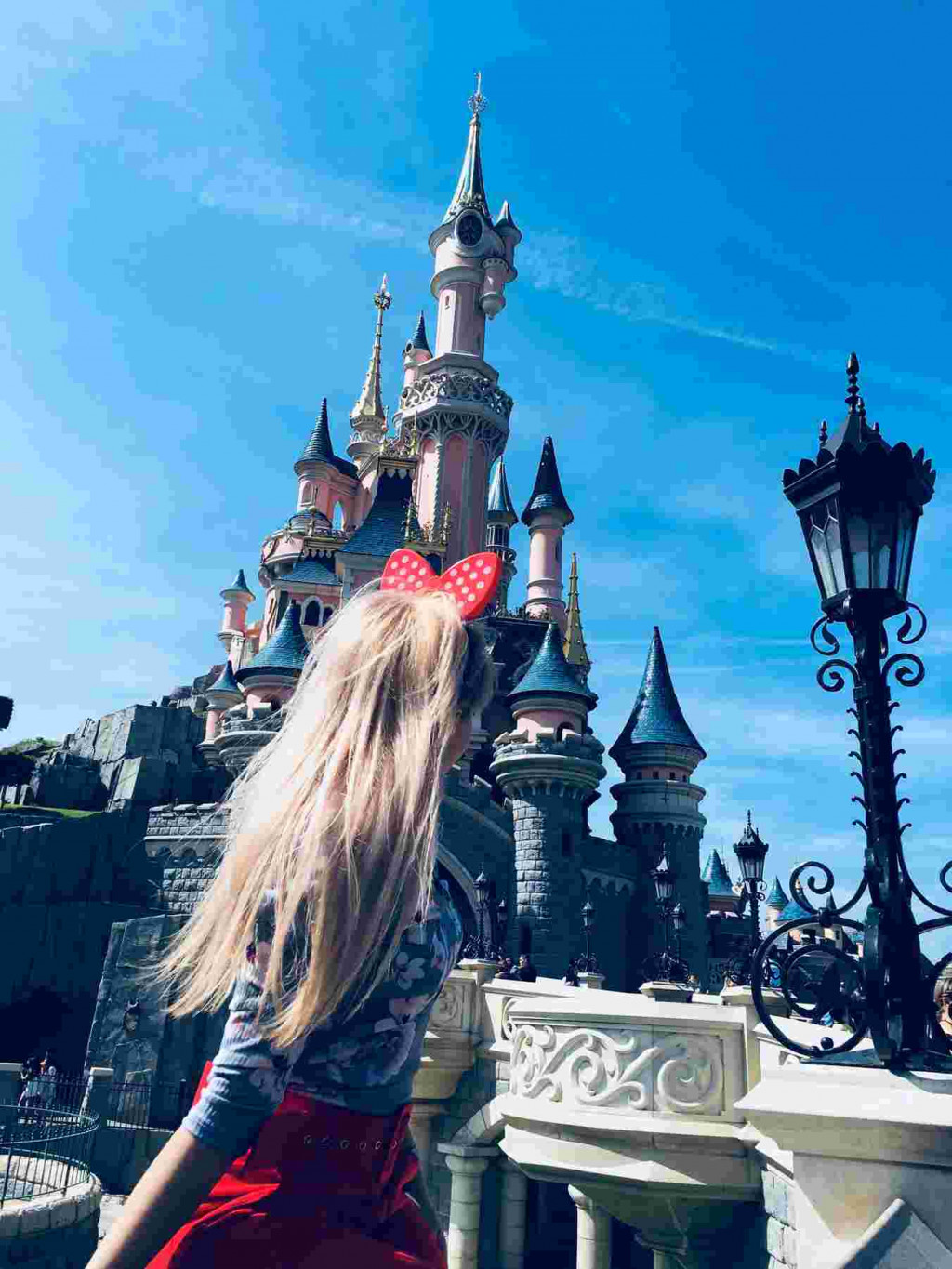 Heiress to The Walt Disney Company, Abigail Disney, has publicly excoriated the company for underpaying its 30,000 cast members who work at theme parks billed “The Happiest Place on Earth.”

Disney met with workers at an offsite union office in Anaheim, California after a distressed worker sent her a Facebook message complaining about working conditions.

After the visit, she told Yahoo News she was “so livid” about the Disney company’s treatment of its minimum wage workers and the gaping pay gap between Disney CEO Bob Iger and the average Disney worker.

Last year, Iger raked in over $66 million, an 80 percent pay boost from the year before owing largely to a stock package aimed at incentivizing Iger to stay with the company past his planned retirement date.

According to the Financial Times, Iger’s salary is equivalent to $180,000 a day. By contrast, the median salary of a Disney employee is $46,127, which is 1,424 times less than Iger’s yearly earnings, according to a study by Equilar. 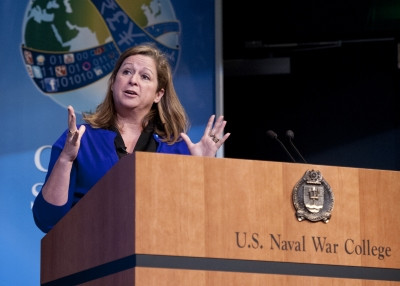 Disney said every employee she spoke with essentially said the same thing: “I don’t know how I can maintain this face of joy and warmth when I have to go home and forage for food in other people’s garbage.”

“By any objective measure, a pay ratio of more than a thousand is insane,” Disney tweeted in April.

She said she emailed Iger about her concerns but received no response.

“Bob needs to understand that he is an employee just the same as the people scrubbing gum off the sidewalk are employees, and they’re entitled to the same dignity and human rights that he is,” Disney told Yahoo News on its “Through Her Eyes” podcast.

In a statement to CNN Business, the company responded to Disney’s criticism by pointing out that it pays workers a starting salary of $15, more than double the federal minimum wage, which has lingered at $7.25 since 2009.

Disney also reiterated that it has committed $150 million to its Disney Aspire program, which covers 100 percent of tuition costs, books and fees for its workers to earn a college, high school or vocational degree.

The company raised hourly wages from $11 to $15 effective this year after a lengthy labor battle over pay at Disney’s Anaheim resort. The pay hike kicked in on January 1, 2019 for union workers in jobs like attractions, store, operations, custodial, costume, transportation and parking.

Disney, a filmmaker and activist on corporate social responsibility, is the granddaughter of Walt Disney Company co-founder Roy Disney. After the company reported record annual profit in 2018, she questioned on Twitter why a company that is “more profitable than it’s ever been” is paying “anything so close to least the law allows at all.”

Disney is one of a dozen other wealthy Americans like George Soros and Facebook co-founder Chris Hughes, who penned an open letter calling on 2020 presidential candidates to raise the federal income tax on America’s richest 0.1 percent to fund things like clean energy, infrastructure and universal childcare. 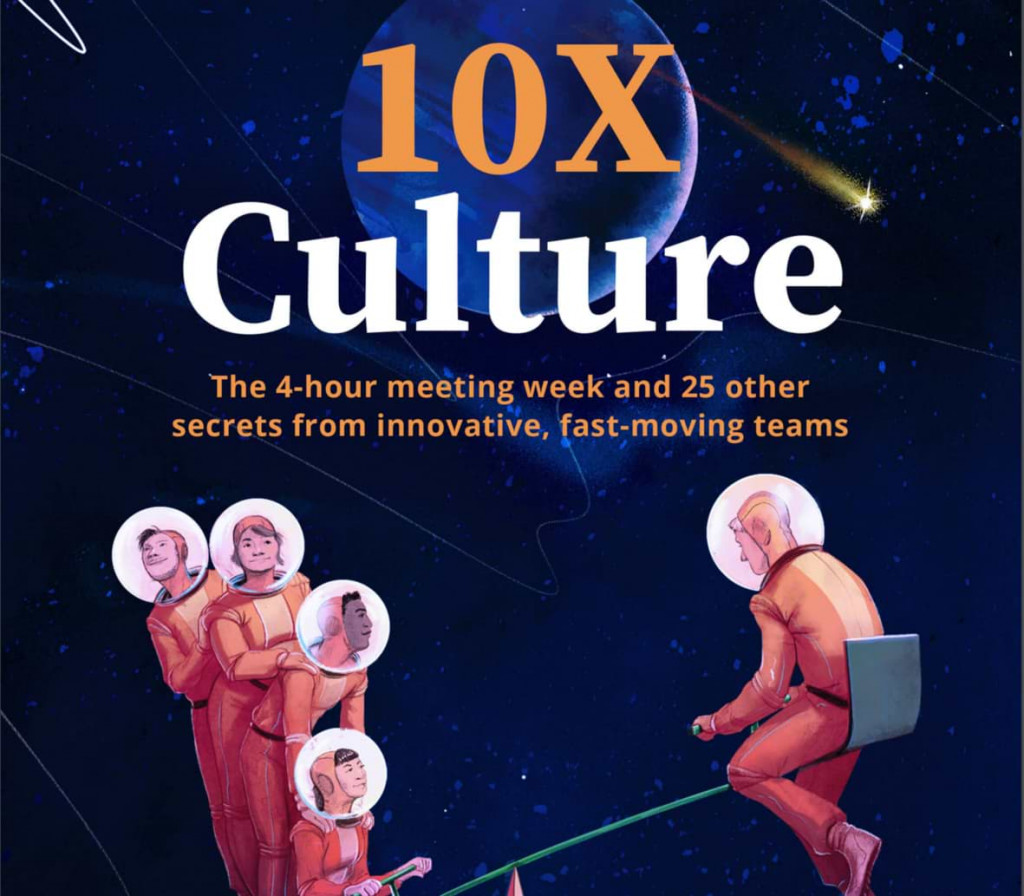 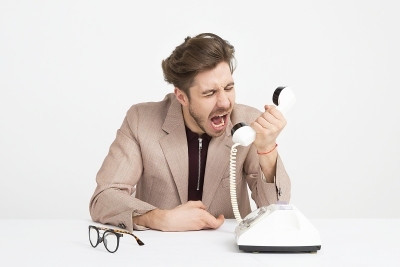 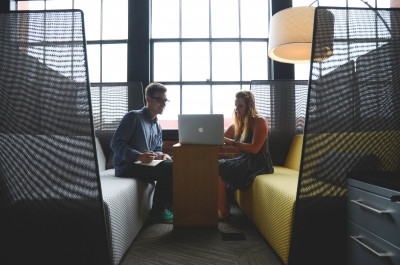 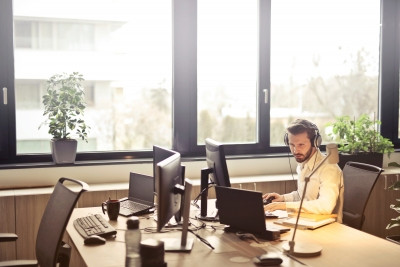 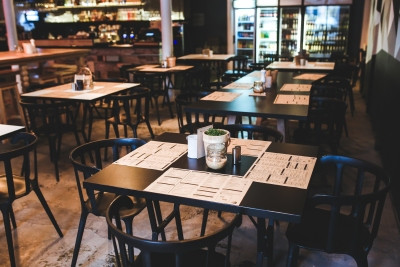 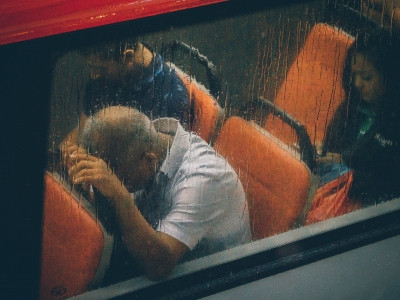 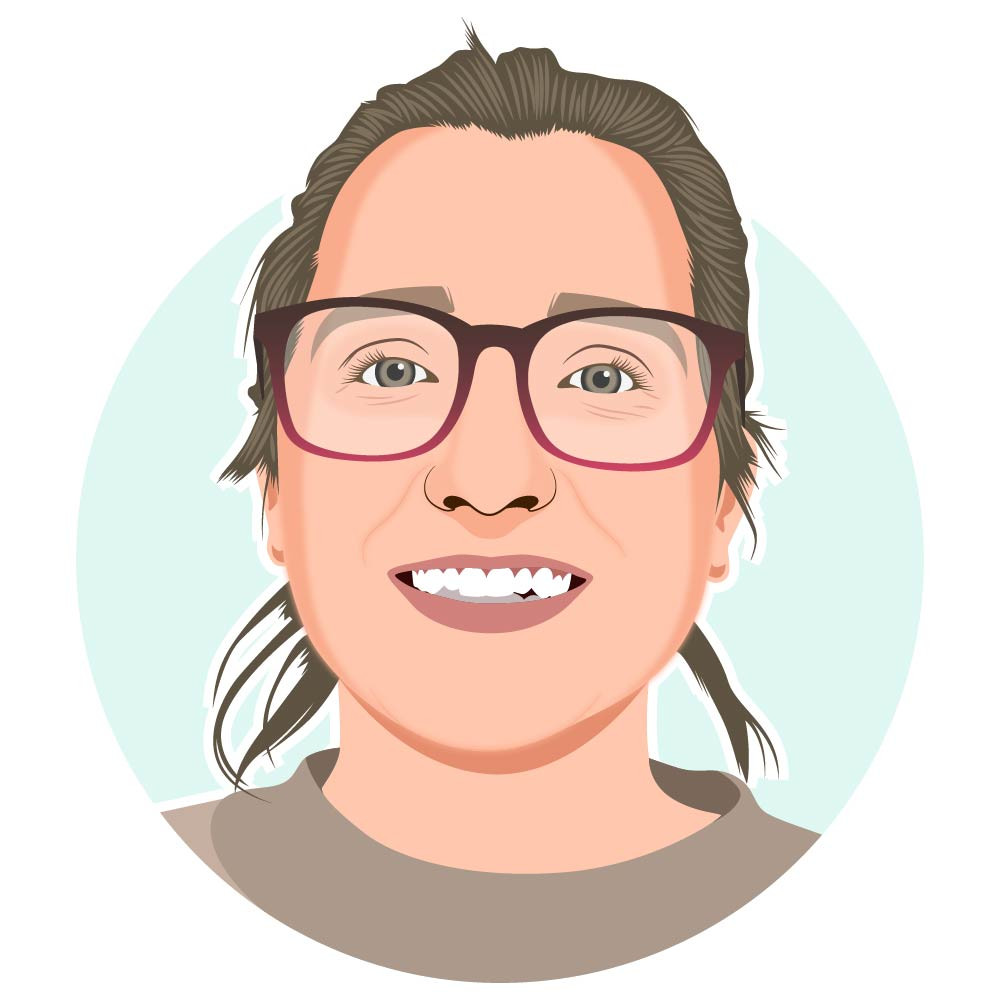 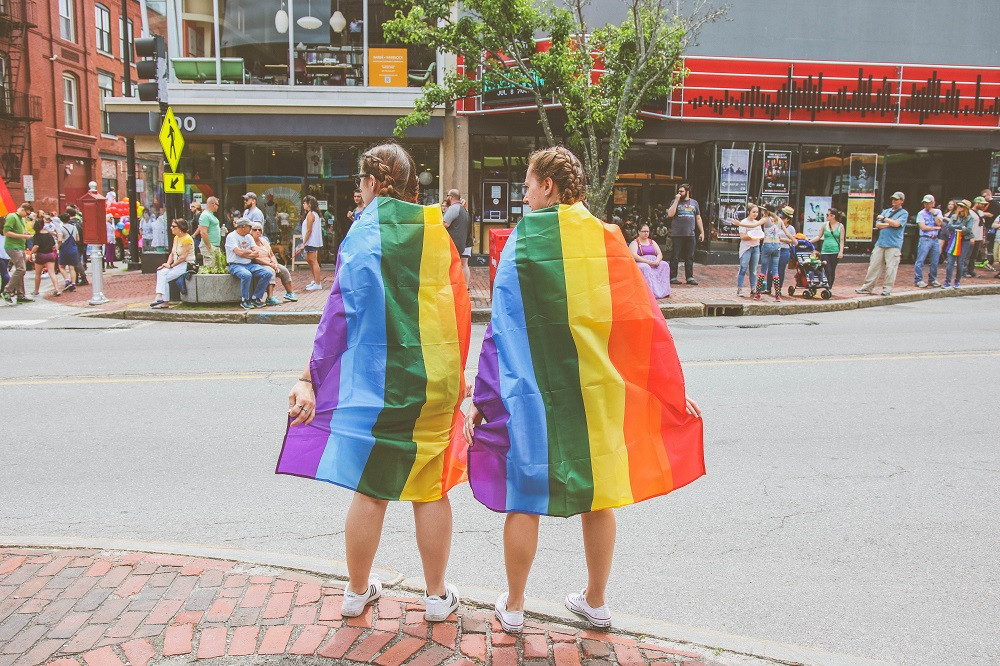