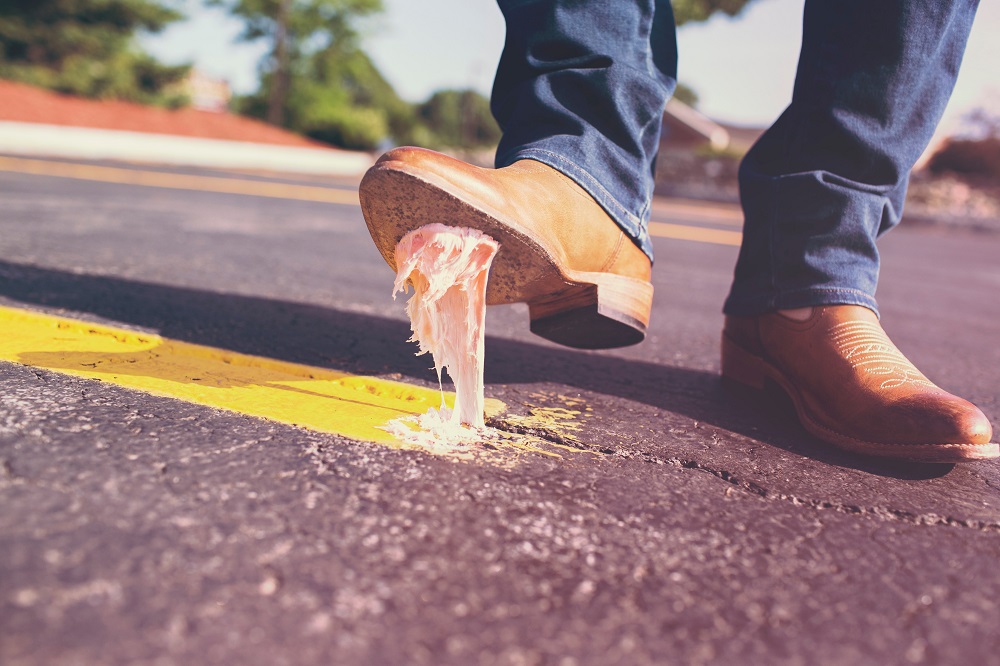 Some major companies have fared poorly this week on the customer experience front, with corporations like Uber, Google and Delta Airlines courting backlash after customers complained about technical glitches, wildfires, racial profiling and more.

The ride-hailing giant has been accused by the California Public Utilities Commission for failing to investigate and suspend drivers in response to customer complaints that they were driving under the influence. Uber reported receiving over 2,000 complaints from August 2014 through August 2015, and deactivated 574 of those drivers in response (just 28 percent).

Uber’s mobile app itself is partly to blame for the backlog of neglected allegations. Ride-hailing services are required to offer a dedicated phone helpline or in-app call function for complaints of driver intoxication, which Uber doesn’t have. Currently, there is no way to flag a complaint in the Uber app as a DUI allegation and therefore deserving of immediate attention until an Uber customer support rep views and sorts the complaint manually.

An investigation by CPUC found a two-hour lag time between a DUI allegation and Uber suspending the accused driver, during which he or she would typically pick up about three additional fares.

The “zero-tolerance” drunk driving policy requires Uber to suspend drivers for further investigation promptly after a complaint is filed, and for drivers to be deactivated permanently after receiving three complaints, confirmed or unconfirmed. In April, a San Francisco judge fined the ride-sharing service $1.1 million for failing to suspend drunk drivers, and ruled that Uber turn over data on how many times customers have complained about an impaired driver, as well as what actions were taken by Uber in response.

However, given that Uber drivers are considered private contractors rather than employees, it can be hard to prove liability. The investigation process is also stacked against the customer, where Uber relies on the accused admitting to drunkenness, customers supplying videos of intoxicated drivers and blood-alcohol concentration tests administered by law enforcement. In cases where an Uber driver isn’t stopped by police or a customer doesn’t think to whip out their cell phone to document the incident, allegations can go unsubstantiated.

In response to the lawsuit, Uber agreed to implement a driver education program on the zero-tolerance regulations and filed a motion to expand existing regulations for the ride-sharing industry.

A slew of recent, headline-making customer complaints has put Delta in the reputational doghouse - from a passenger being forced to stay in a seat covered in dog feces to a Boston-based doctor accusing the airline of racial profiling. While boarding a Delta Airlines flight from Atlanta to Miami, Matthew Meehan noticed a foul odor around his seat. Looking down, he saw that his suit and shoes were covered in feces left behind by a sick service dog on a previous flight. A flight attendant gave him paper towels and a miniature bottle of gin to clean himself with, but upon returning to his seat he claimed the flight was still boarding as normal and his seat had not been disinfected. When Meehan spoke to the manager, she reportedly said: “If the cleaning crew didn’t do their job, that’s not my problem.”

Making matters worse for Delta, earlier this month Dr. Fatima Cody Stanford, a leading obesity specialist in Boston, accused the airline of racism when she was repeatedly asked for her medical credentials while trying to help a passenger in distress. When the woman sitting next to her started convulsing and hyperventilating, Stanford leapt to her aid, and provided her medical license more than once when two flight attendants asked for proof that she was qualified to assist. Shortly afterward, the two flight attendants returned and asked if the medical license she was carrying really belonged to her.

@delta I am very disappointed that your policies on #Diversity have not lead to any change. As a #blackwoman #doctor who showed my #medical license to help a passenger on DL5935 your #flightattendant still did not believe I was a #Physician. @DrSinhaEsq @DrKathyHughes

Following similar accusations of racial profiling in 2016, Delta stopped requiring medical professionals to provide credentials when they volunteer to assist in an emergency. But its policy is not uniform company-wide. This year’s incident occurred on a Republic Airlines flight, a Delta Connection Carrier, which still upholds the policy of requesting credentials. This past week, however, Delta has conferred with Republic to revoke the policy.

After pre-orders shipped for Google’s latest smartphones, complaints about bugs poured in on the Google Pixel User Community forums. The chief gripe was poor audio quality while shooting video, and the camera failing to save every photo taken in addition to being slow to respond in general. Google issued a statement in response, claiming the audio recording experience is “specifically designed to reduce background noise like wind and road noise” while optimizing the spoken word. 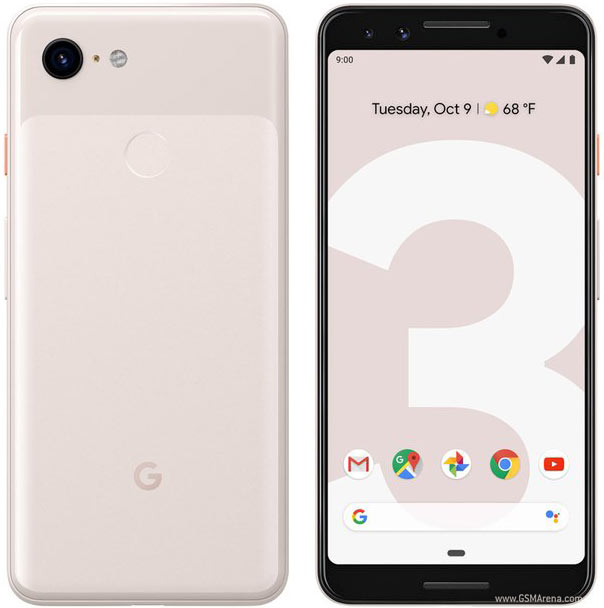 The company went on to reaffirm its commitment to the user experience, stating: “We do extensive user testing of our products to ensure they are tuned for real-world usage, and we’re always looking at additional tuning opportunities based on user feedback.”

It’s not the first time problems have cropped up with a Google-branded smartphone release. In March last year, Google confirmed that a number of Pixels shipped with faulty mics that were incapable of recording audio - a mechanical glitch that can’t be remedied remotely by a software update - at which point Google urged affected customers (less than 1 percent of all orders) to return the phones for a replacement and/refund. For this round of early adopter glitches, however, Google has yet to extend an antidote.

Two California utilities companies are being fingered on suspicion of sparking the catastrophic wildfires. Both electric companies reported irregularities with their equipment near the time and place where the two ongoing blazes ignited. On Tuesday, Pacific Gas and Electric was hit with a lawsuit, while Edison is still being investigated. PG&E promised to turn off power when weather forecasts warned of conditions conducive to wildfires - dry weather with high winds - but subsequently decided against it.

California is just one of two states that hold electric companies completely liable for damage caused by their equipment, even if they followed all safety precautions. However, these stringent consumer protection measures will soften next year with new legislation that makes it easier for utilities to pass along costs from fire-related damages to the consumer.

In the wake of the lawsuit, PG&E emailed the following statement to Bloomberg News:

“Nothing is more important than the safety of our customers, employees, contractors and the communities we serve. The cause of the Camp Fire has not yet been determined. Right now, our entire company is focused on supporting first responders and assisting our customers and communities impacted by the Camp Fire.” - statement emailed to Bloomberg News