The Walt Disney Company on How to Build Your Brand Story

Every business has a founding legacy; embrace yours. 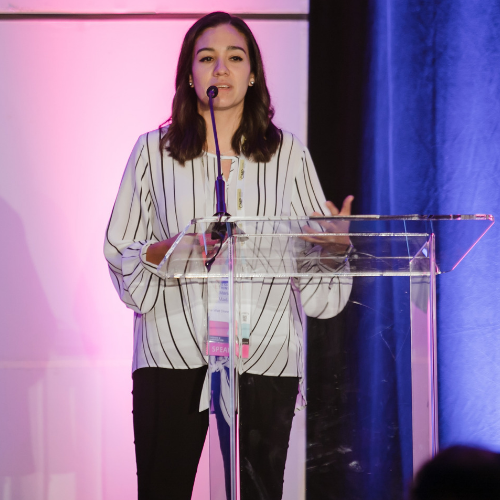 Brands are constantly urged to embrace storytelling to engage their customers, but how to put this nebulous concept in practice?

Think back to the cartoon characters and TV shows you obsessed over as a child; you likely watched reruns over and over, hoarded merchandise and doodled the fabled heroes on notebook paper.

“I had lunch boxes, I had plastic cups, basically what all the kids have now for Frozen, I had for Winnie the Pooh,” Martinez said at Design Thinking 2019 in Austin, Texas.

Aside from its universally heartwarming themes of fear, friendship and the benefits of play, the character of Winnie the Pooh is said to incarnate a Taoist path of not doing, no struggle and no stress. Adherents of this theory young and old thus see Pooh as not just a figment of nostalgia but a role model – so he becomes a part of their daily life.

If you’re not an entertainment company, how do you create the same type of emotional connection with your customers? The guiding principle is no different.

Following are examples of brands that have done it right:

Bumble – Offer a solution to something people fear

Yes, it’s 2019, but dating apps still bear some of their initial stigma. Outside of major metropolitan areas, those who use dating apps tend to be discreet about it, but Bumble decided to break down that “fourth wall” by spotlighting the real-life stories of 112 of its users from all over New York City for its largest, multimillion-dollar ad campaign yet.

In one video, Liz Bouk, a transgender opera singer, discusses her decision not to take hormone pills because it would affect her voice. In another, Noah Neiman, co-founder of Rumble Boxing, reveals that when he first moved from Pittsburgh to New York eight years ago he had nothing in his bank account except $76 – in debt.

Meanwhile, the billboards, storefronts and subway takeover ads feature headshots of all the profiled users with the tagline: “Find them on Bumble.”

The ads mention nothing about a dating app, but they do something very important: confront the fears of their target audience and plant the notion that Bumble is a community of ordinary people who are “inspirational and relatable,” instead of an app where the socially awkward search for companionship.

In addition to thinking about what your audience fears and how you can offer a solution, think about what they like. Think about the things you like to do as an adult, where you like to shop, what movies and TV shows you like, and try to understand why. The explanation is usually very simple. “Target is one of my favorite stores,” Martinez said. “I like open spaces, I like red, I like dogs and I like a good deal. This is what resonates with me about Target as a consumer.”

Warby Parker – Stand for a cause through your actions

Many startups are founded on solving pain points, and some brands do a great job of turning the alleviation of that pain point into their mission and brand story.

Case in point: eyewear maker Warby Parker launched after one of its founders lost his glasses on a backpacking trip while a student. For decades, the eyewear industry was controlled by a single monopoly that kept prices artificially high and the cost of replacing his glasses was so high he spent his first semester of grad school without them, squinting and complaining.

Establishing a brand story isn’t only for companies that can afford multimillion-dollar ad placements, and it’s more than just launching TV ads or videos that make people feel warm and fuzzy inside.

Warby Parker’s brand story is all about its stance that affordable eyewear is a crucial public good, and it walks that talk through its Buy a Pair, Give a Pair program. 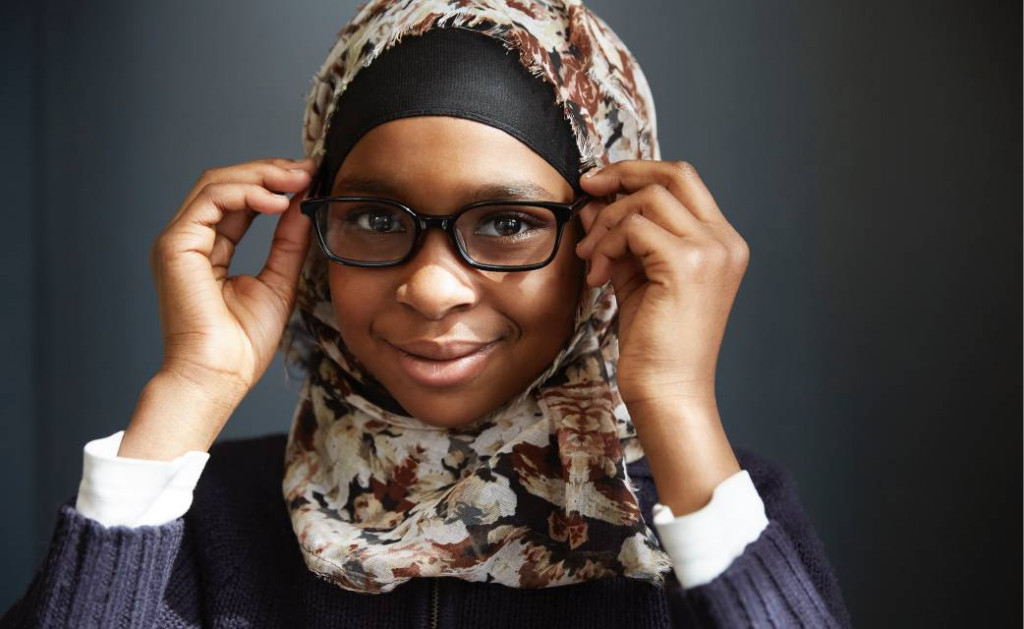 For every pair of glasses Warby Parker sells, it donates another pair to someone in the developing world who lives on less than $4 a day in partnership with a nonprofit called VisionSpring. Co-founder Jeff Raider said there’s nothing like witnessing the moment when a person is able to see properly for the first time.

“These were amazing, life-changing moments that something as simple as a pair of reading glasses can do,” he said at CEWeek 2016.

In 2015, the eyewear company created the Pupils Project to provide free vision screenings, eye exams and glasses to schoolchildren by partnering with local government agencies like the Department of Education in New York City and the Department of Health in Baltimore.

Think about what your audience likes or cares about and how your company can serve that cause, because the job of a designer is to solve other people’s problems, but also to communicate how it was done. “Maybe you’re not in a position of power in your organization to effect these changes all the way to the top, but you can with your teams directly,” said Martinez.