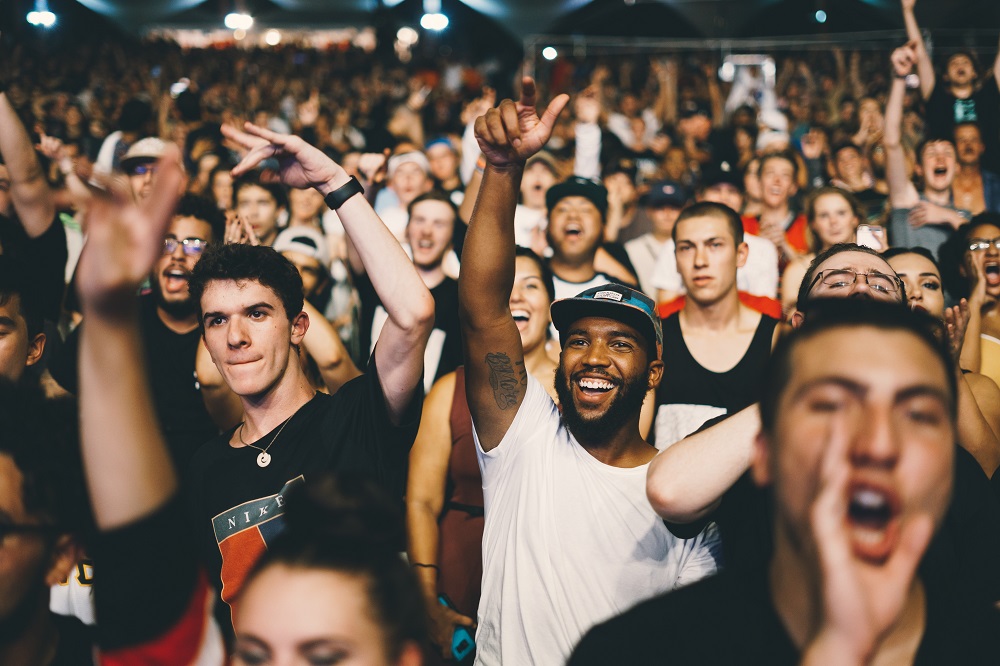 If you’ve ever seen the viral video of customers being pranked at a New York City appliance store by the ghost from Paramount Pictures’ The Ring crawling out of a wall-mounted TV, you can guess what experiential marketing is.

Last January, Paramount contracted viral marketing agency ThinkModo to help promote the sequel to the 2002 horror blockbuster. While this admitted publicity stunt is an extreme example, the raw terror on customer’s faces right before they turn heel and run epitomizes the purpose and impact of interactive advertising.

“With research finding that unexpected events can result in more pleasure responses in the brain, brands are increasingly searching for ways to surprise and delight customers,” Nicki Gilliland writes in eConsultancy.

The best experiential marketing campaigns immerse customers in the product or brand philosophy to help them form memorable, emotional connections with the brand – usually by inducing feel-good emotions rather than hysteria.

Customer experience and experiential marketing go hand-in-hand; they’re all about tapping into customers’ hearts and minds and designing unforgettable experiences.

Here are five examples of brands that knocked it out of the park.

Burger King’s recent tongue-in-cheek “Whopper Detour” campaign instructed hungry customers to walk into a McDonald’s and use the Burger King app to order a Whopper for a penny. The app would then provide directions to the nearest Burger King as long as it geolocated the customer within 600 feet of a McDonald’s.

Like ride-hailing services where customers vie for the cheapest fare, fast food is demand-elastic, with customers switching indiscriminately between brands. The campaign recruited people to join Burger King in trolling its competition, while creating the conspiratorial feeling that you were part of a nationwide inside joke. Running from December 4-12, the Whopper Detour also served to increase uptake of the Whopper product as well as downloads of the Burger King app.

A hilarious video advertisement on Twitter shows a customer pulling up to a McDonald’s drive-thru and asking for a Whopper, zooming in on the utterly confused McDonald’s worker. Despite the seeming impracticality of driving to a McDonald’s in order to pick up a Whopper from Burger King, BK’s global CMO, Fernando Machado, told CNN Business that over 50,000 customers cashed in on the deal.

Many brands are riding the body-positive movement to simultaneously create value for their customers and drive warm-and-fuzzy brand associations - especially those once linked with diet-centric or calorie-counting messaging.

In 2015, Lean Cuisine, a maker of frozen diet meals, asked women to “weigh in” on how they really wanted to be weighed instead of as a number on a scale. The brand curated a gallery of wall-mounted scales at New York’s Grand Central Station bearing the accomplishments for which women wanted to be known, such as “I’m 55 and back in college” or “Caring for over 200 homeless children,” “I saved my brother's life,” and “The love in my heart.” 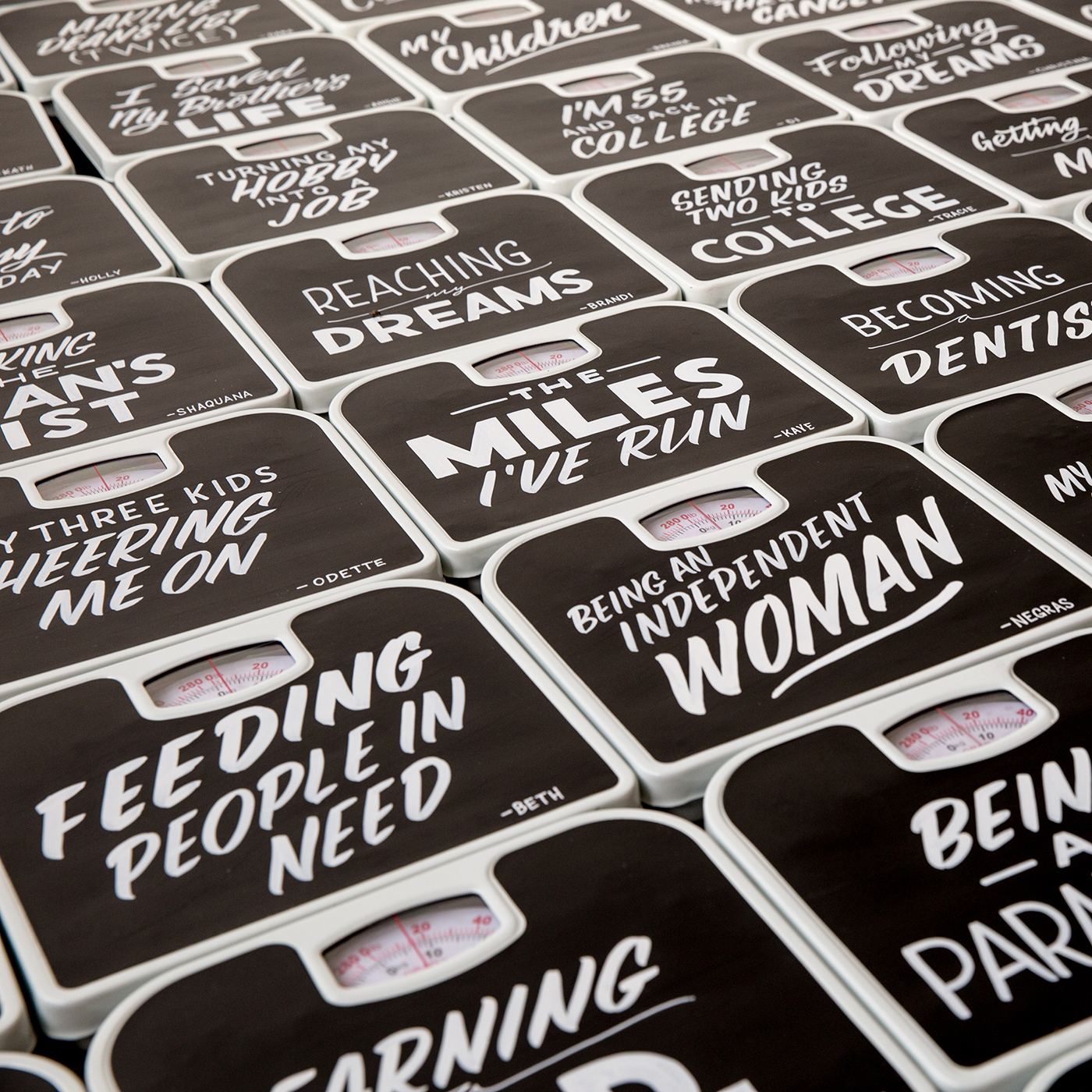 Essentially, the brand message for the #WeighThis campaign was: Your accomplishments matter more than the number on the scale, and the marketers created an interactive experience around the message that was entirely non-invasive and didn’t foist a Lean Cuisine product on unsuspecting customers.

Volkswagen’s series of interactive installations modeled on “The Fun Theory” is a brilliant example of a brand choosing a universally-applicable cause which, at first blush, has nothing to do with the product it’s selling.

Surveillance camera footage at a subway terminal in Stockholm, Sweden showed that the majority of commuters opted for the escalator rather than taking the stairs. Volkswagen schemed over how it could encourage commuters to adopt healthier habits in keeping with drastic moves in the automotive industry towards environmentally-friendly products. In 2009, Volkswagen engineers worked overnight to turn the stairs into piano keys, each one playing a different note as people walked up and down.

Sure enough, in accordance with the brand’s “Fun Theory” which suggests that people are more likely to do something if it looks fun, 66 percent more commuters chose the stairs over the escalator at that subway terminal as a result of the piano staircase. There was no mention of an automobile, no prominently displayed brand logo - just an experience that made people smile and do the two-step on their way to work.

As part of a massive push for the first ever Simpsons Movie in 2007, 20th Century Fox partnered with 7-Eleven to transform twelve of its stores into Kwik-E Marts, the convenience store run by Apu in the animated series. The stores touted limited editions Krusty O’s cereal, Buzz Cola and Slushies rebranded as Squishees frozen drinks. 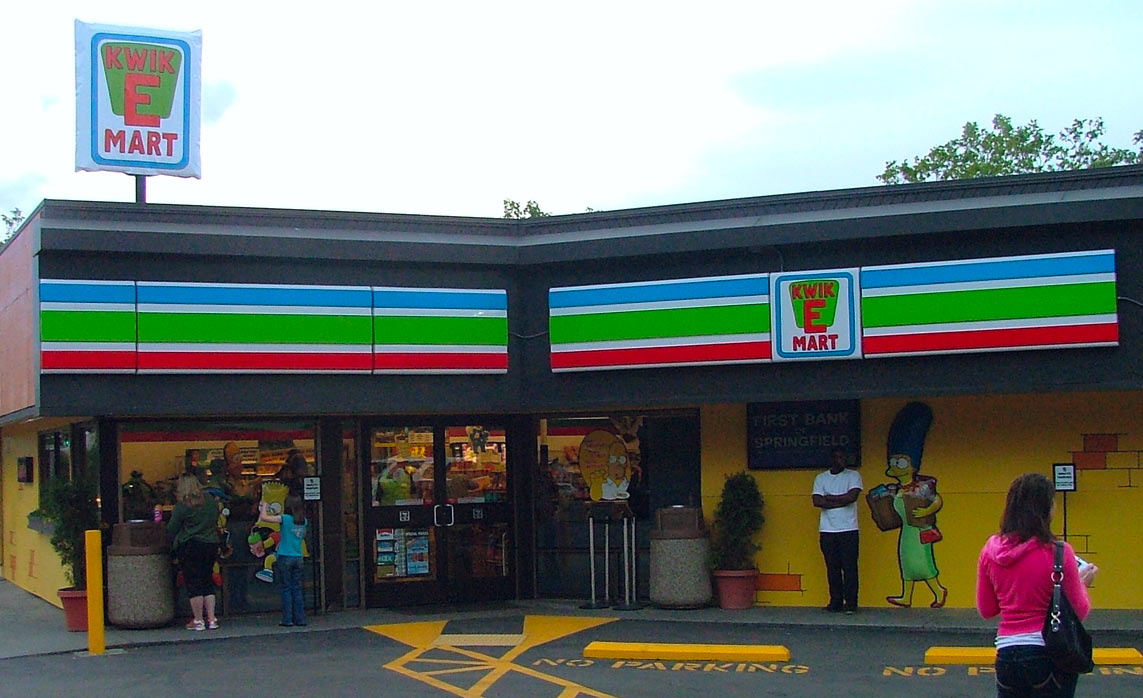 On the interior walls, life-size citizens of Springfield winked and gestured. It’s an example of reverse product placement, where instead of real-world brands being featured in movies, fake goods from the silver screen appear in real life. 7-Eleven assumed the full cost of the campaign, totaling several million dollars, even though the Kwik-E Mart in the Simpsons franchise openly lampoons 7-Eleven for selling unhealthy snacks, because it showed that the brand could laugh at itself and was inviting customers to laugh with it, too.

Misereor shows you where your money is going

What is the main factor that deters people from donating to charity? Most donors have little notion of where their dollars are going and whom they will benefit. In 2014, German development charity Misereor, dedicated to ending world hunger and freeing imprisoned children, rolled out the world’s first interactive display posters that were able to accept credit card donations.

The Social Swipe posters were mounted at several international airports, where passersby could swipe their cards on the poster directly and donate 2 Euros (US $2.27). As they swiped their card, an animated graphic would appear showing the card slicing through a loaf of bread or cutting rope binding a child’s hands to show the donor where their money was going. 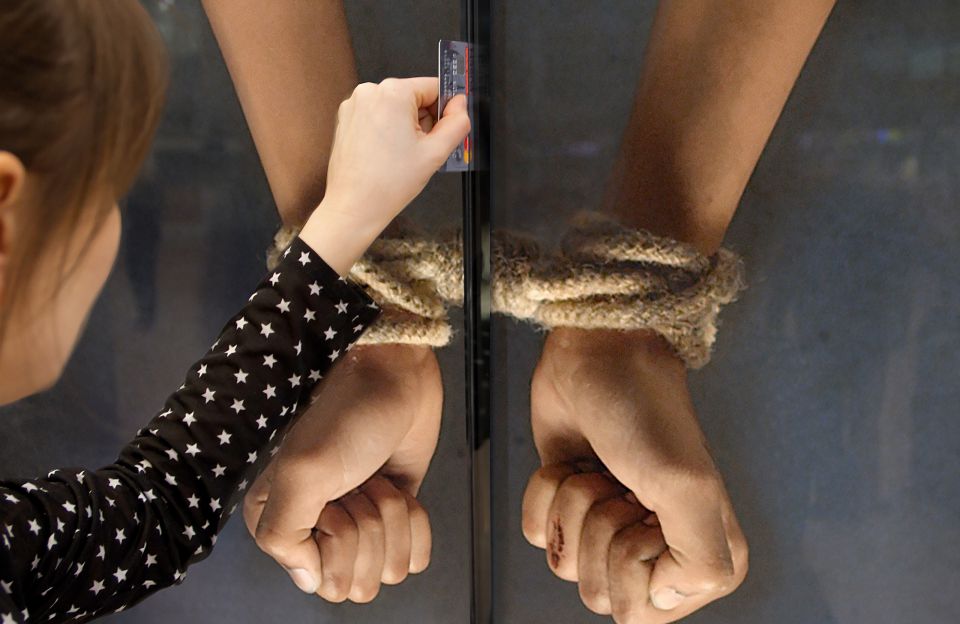 Aside from encouraging herd behavior by having people donate to charity in a public place, the initiative helped to reduce customer effort by allowing people to contribute while on the go and making the donation process more transparent.

Misereor went further by collaborating with banks so that the charge would appear on the donor’s bank statement together with a thank you note and a link to turn their one-time donation into a monthly one - thereby increasing the likelihood of further donations by reducing customer effort.