Technology can be a powerful tool for delivering human-centric CS 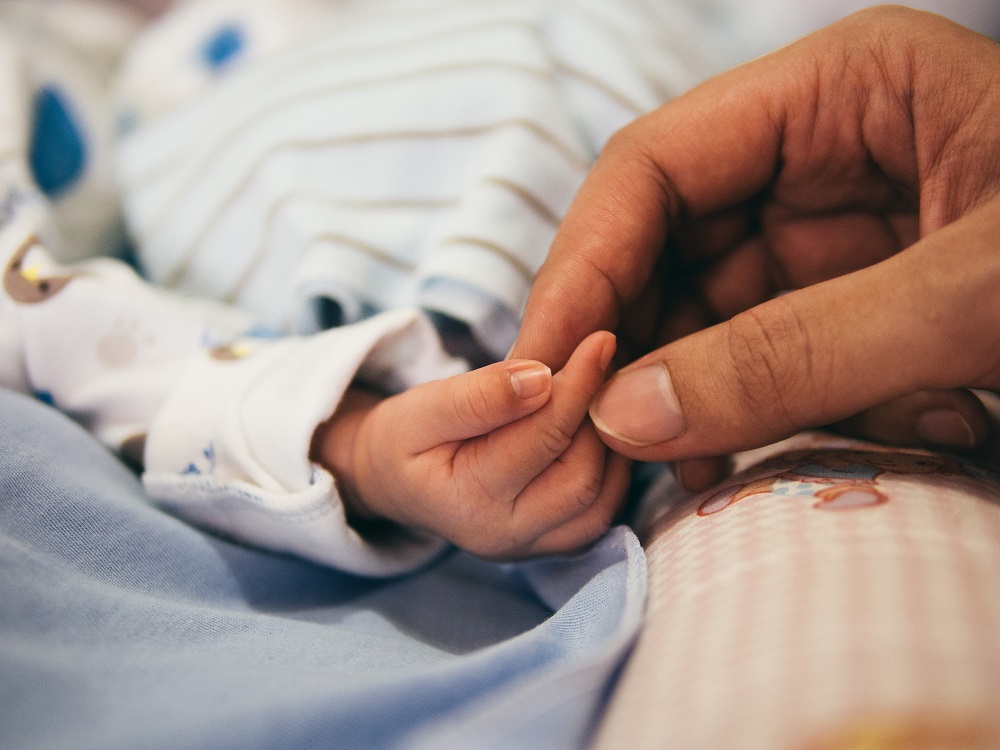 A martian casually observing earthly proceedings would be amused at how much time businesses spend trying to appear more “human.”

The human touch can be as low-tech as making sure that when a customer is routed to a new agent they don’t have to repeat their name and reason for calling. Or it can be as high-tech as synthesizing data to deliver personalized experiences based on demonstrable customer traits, such as the AI-powered personal shopper by apparel brand North Face.

Overall, the human touch is about understanding the customer journey and reducing the friction points that create customer effort. For example, a company might implement an industry-leading chatbot to increase contact center efficiency, but if the bot isn’t programmed to perform high-level technical troubleshooting or commiserate with a customer over a late home delivery, the customer suffers.

In a recent webinar for CCWDigital, ‘Scaling the Customer Experience,’ we convened a group of panelists to discuss how to maintain the human touch when scaling the customer experience.

Create a balance between technology and the human touch

Given the sophistication of self-service infrastructure and automated channels like chat and email, when a customer contacts live phone support it often means that he or she has exhausted all other alternatives, so the stakes are higher for agents to deliver a resolution. What’s more, customers expect that the reams of data companies collect on them be used to deliver more individualized experiences and offers, not simply for their email addresses to be pawned off to other businesses. 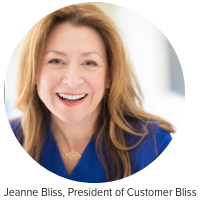 “If we can’t even use our data to get to this fundamental thing of honoring people by knowing them,” said Jeanne Bliss, founder and CEO of Customer Bliss, “we need to stop there and get some of the basics right first - not get so excited about technology for technology’s sake.” A business can’t claim to be truly omnichannel if the simple “Know your customer” imperative isn’t fulfilled.

Bliss says deficiencies in the human touch often start with the hiring process, where hiring managers underemphasize skills like writing, storytelling and emotional intelligence. When she was leader of customer experience at Land’s End in the mid-1980s, Bliss did a little bit of everything, from training phone operators to writing copy for the catalog.

When she submitted her first draft of what she considered to be a solid piece, the founder, Gary Comer, told her: “Jeanne, write like you talk.” He advised her to strip the jargon and lingo and imagine she was writing a letter to her mother.

But a human tone isn’t just about the words you use, it’s about the actions you take. Too often, when customers contact a company with a complaint or an urgent matter they’ll initially receive a noncommittal response along the lines of: “Thank you for your inquiry. We will get back to you.”

“Humanity is about putting the right person at the other end of the tweet or the chat who can also help you, not tell you they got the message,” said Bliss. 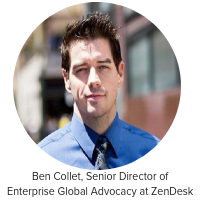 And when it comes to phone support or, really, any other communications-heavy customer service role, storytelling skills should also be a hiring consideration, said Ben Collet, director of enterprise and strategic accounts at Zendesk. His favorite interview question to ask prospective hires is: Tell me a story about a problem you didn’t know the immediate solution to and talk me through how you got there.

“I’m less centered around the technicality of what’s involved and more about their ability to tell me that story,” Collet said. Storytelling prowess bespeaks emotional intelligence -- the ability to relate to someone who isn’t familiar with the scenario, the technology or the people referenced in the story. And that empathy or EQ, says Collet, gives a readout on “how effective you can be at turning negative experiences into positive ones.” 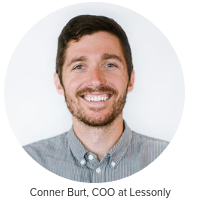 “When you can demonstrate that you’ve been effective, that you’ve changed the world for the better – I think that’s just so rewarding,” agreed Collet.

The biggest mistake businesses make when they’re crunching data or building a use case for a new technology is projecting its future impact from a self-centered standpoint based on internal metrics like cost, productivity and downtime, instead of evaluating how it impacts the customer.

For example, if you have a 90-percent proficient bot that sometimes forces customers to opt out of the chat and contact live support, you’ve increased customer effort. Had the bot not been there in the first place, the customer would have gone straight to a live agent. 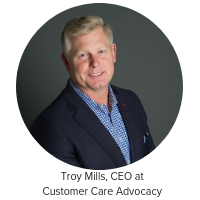 “You can still offer productivity,” said Troy Mills, CEO of Customer Care Advocacy, “but it has to be something that makes the customer’s life and their productivity better.”

What’s more, any productivity tool powered by AI is a “living system,” meaning that it’s designed to improve over time. In other words, you should be “constantly re-churning the data to come up with something better in an agile manner,” as Mills put it, in order to get the most out of these systems.

Be willing to dig into the data

Some businesses blindly focus on meeting internal KPIs dictated by management without stopping to look at their external footprint and how they’re impacting their customers. Some years ago, Bliss was hired by a major software company that used two internal KPIs to measure the effectiveness of its website: pageviews and amount of time spent on the site.

Management took immense pride in the fact that both metrics were consistently high, but Bliss and her team decided to investigate further through Voice of Customer research. When they interviewed customers, they discovered the metrics were high for negative reasons.

1) Users spent a lot of time on the site trying to find the information they needed because the site navigation was organized by product versus what the customer was trying to accomplish; and 2) They downloaded multiple white papers because each one was so convoluted that no single document provided all the necessary information.

Bliss calls this a case of “false positive” metrics. “Instead of really looking at whether they are operationalizing to customer’s lives, I think people are seeking those false-positive KPIs,” she said. “If you go around the room nobody wants a yellow or red dot - they all want green dots.”

Without validating the data, endless reams of feedback are of little use to you. In fact, Collet says, companies should be taking it a step further. After collecting customer data through sentiment capture, Voice of Customer and so on, and identifying five product opportunities based around customer feedback, companies should go back to the customer to make sure they’ve got it right.

“You have to take the outputs of the data, put them in front of the customer and say: ‘Stack rank these for me. Tell me how these ideas meet your needs,’” says Collet. “And all of a sudden, that starts a real conversation about why. It’s not just the what and the how. But so often we lose focus of the why.”

Furthermore, cross-sectional data, or data observed at a particular point in time, provides a static picture, whereas the customer journey is an aggregation of interactions and experiences. When Mills was divisional VP of customer care operations at Walgreens, he ran the company’s VoC program, and decided to dig deeper into the data from customer feedback forms.

While a customer might rate a particular interaction nine out of nine immediately after the fact, when Walgreens surveyed them six months later they might give a rating of five or six.

“Not every interaction is the same and there are moments that matter,” said Mills. “And we have to understand what those are because they have such a longstanding impact on the customer’s perception of the brand.”

Identifying those moments of truth can be about surveying the top 5 percent of your most loyal customers, and finding out why they’re your fans so you can replicate those experiences for your bottom 20 percent of at-risk customers. Too often, companies obsess over negative feedback and righting wrongs. Instead, Burt says, they should be taking steps “not just to fix the negative but get really good at the things they’re already good at.” 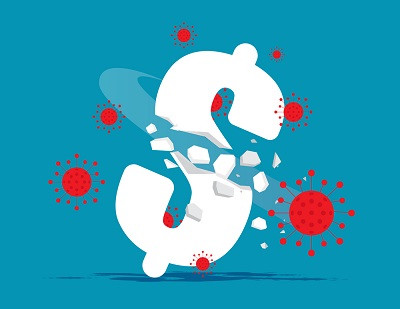