How Human-Centric Design Thinking Can Improve the Customer Experience 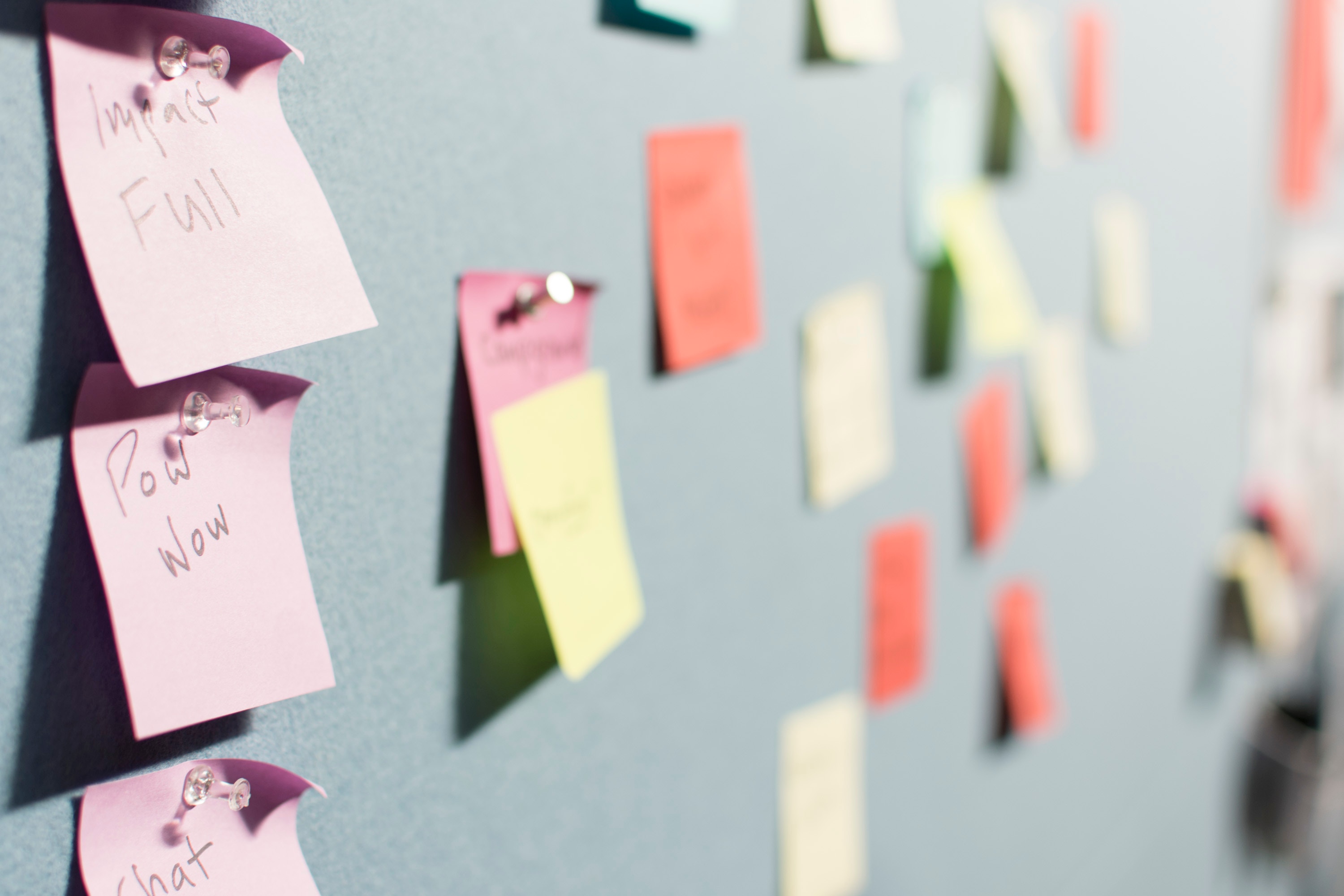 Given the deeply human-centric nature of hospitality, luxury hotels are under intense pressure to get into their customer’s hearts and minds to differentiate from their competition - but so is any profit-seeking business.

That’s where human-centered design thinking comes in: the practice of empathic listening and observation to understand how your customers interact with your product, your brand and your people, and to build an experience for them around their pain points, needs and wants - be they implicit or explicit.

At a recent workshop in New York City called ExperienceInnovation™ | Learn UK-based innovation consultant Potential Squared shared the rudiments of design thinking for organizations to generate fresh ideas and meet the demands of the modern customer. Here’s what we learned:

1. Start with your “extreme users” 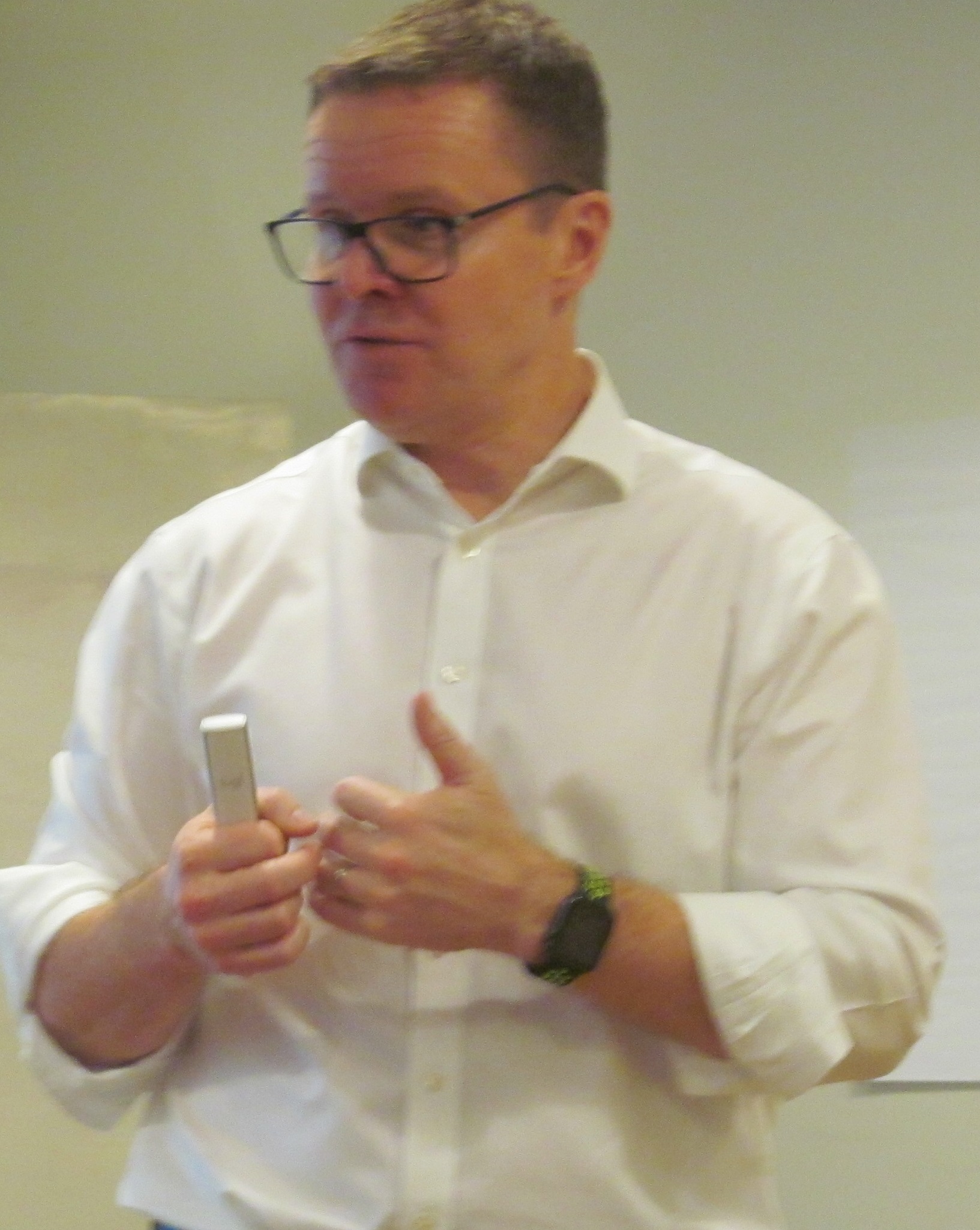 When you’re iterating or reiterating your product or customer experience, the stakeholders you need to put first are the frequent users who are passionate about the product, and those who don’t do business with you.

At the workshop, Potential Squared founder and CEO Colin Hunter led with a simulation of a hypothetical luxury hotel, which was losing its business traveler clientele to home-sharing services like AirBnb.

By observing the respective  journeys of fictitious customers, starting from when they leave home to arriving at the hotel, it’s possible to make numerous inferences about their personas and respective experiences. “The key is to gather facts, not make judgements,” said Hunter.

One customer always brings their own pillow and toiletries and unpacks all their belongings the minute they arrive because they don't want to feel like they're “living out of a suitcase.” Another customer prefers to stay at a house so they can familiarize with the area, and totes their own tupperware for making home-cooked meals.

“With design thinking, we become fact finders,” Hunter said. “We identify what is happening and avoid jumping to conclusions.”

Despite being at opposite ends of the spectrum from the viewpoint of a luxury hotel, both believe in the same thing: Feeling at home while traveling is more important than luxury. That’s an invaluable insight to a hotel trying to recapture market share from AirBnb. Although the simulation is a fictional hotel chain, Hunter’s company works with numerous high-end hotels facing a similar quandary.

But even without the input of an innovation consultant, luxury hotels are a prime example of how a business uses design thinking to improve the customer experience. “You see a lot of the managers and hotel staff just wandering around looking at stuff all the time,” said Hunter. “All they’re doing is observing the human interaction with the customer on a regular basis.”

2. Generate as many ideas as possible to meet the needs of the extreme user

Once you’ve gathered enough facts from observing your extreme users, you can infer solutions. “The insights will naturally flow if enough observations go in a particular theme,” explained Hunter. 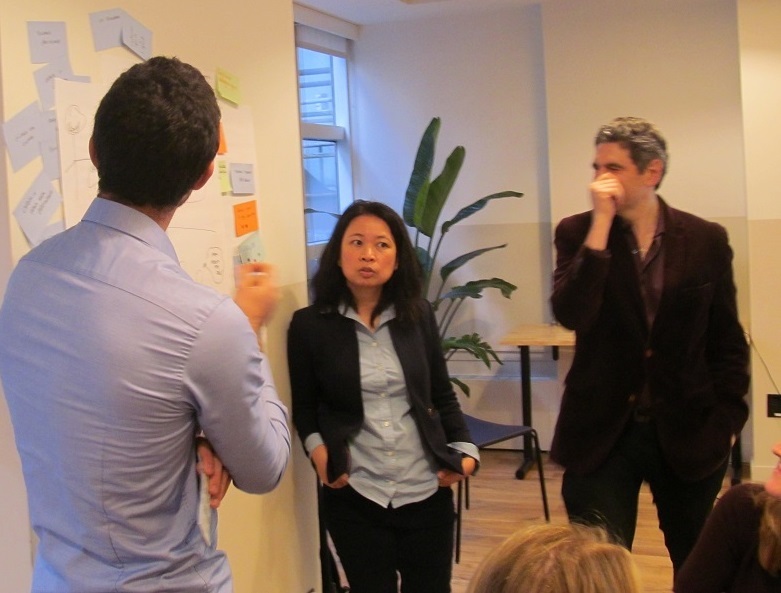 With the design thinking mindset, the goal is to generate as many ideas as quickly as possible without too much thought, understanding that no idea is a bad idea. When an Alaskan town was mulling a solution to its power lines being weighed down by snowfall, one person suggested putting honeypots at the top of the poles so the bears would come over and shake them. Another person asked: “How would we get the pots up there?” Someone else suggested a helicopter, but another person debunked the idea, claiming that the downdraft from the helicopter would topple the honeypots.

“And now what they do in Alaska is they fly helicopters up and down the power lines and the downdraft is what knocks the snow off,” said Hunter. “But if it wasn’t for the bears, we wouldn’t have this idea!”

It might sound like a trendy bootstrapping concept befitting a Millennial-founded tech startup, but writing down and illustrating as many ideas as quickly as possible using a Sharpie and Post-Its is how global design company IDEO became a worldwide leader in design thinking. At IDEO, each person in a brainstorming session is expected to generate 10 ideas in 10 minutes, a feat that seems impossible to the average overthinker.

3. Make a prototype of your idea

After shortlisting some of your top ideas, the next step is to create numerous crude prototypes or “minimum viable products” and test them on prospective customers as early as possible. At IDEO, the prototype test has to be done in under an hour and cost less than $100. By taking a half-baked product to market quickly and cheaply, you can prove or disprove the concept early on and better target your efforts.

At the workshop, we decided to create a fully customizable hotel room experience for one hypothetical extreme user, who wants a hotel that offers the comforts of home. On our proposed interface, the customer can simply drag and drop their requested amenities onto a three-dimensional floor plan, such as choosing between silk or cotton sheets, a regular or standing desk, extra pillows, choice of toiletries and more.

While a business’s first instinct might be to hire a coder to prototype a mobile app, we wanted to know two fundamental things: Would a customer want to make this many choices about their hotel room prior to arrival, or would they prefer a standard room? Is the customer comfortable enough with technology to use our interface? Using sticky notes on poster-sized paper, we created a prototype of the mobile app where a user could “drag and drop” the sticky notes they wanted onto our floorplan.

4. Test your idea on real people

Once your team has sampled your prototype internally, the next step is to stand up, walk outside and ask real people to try it. You can’t gather the same insights from a survey as you would from observations and interviews, because it’s impossible to glean the full picture from a feedback form. Growing up, Hunter said he had a neighbor called Ms. Brown who drove a little car that was terribly fuel inefficient. She took the car to the mechanics numerous times but they couldn’t diagnose the problem.

Eventually, one of the mechanics said: “Why don’t you take me out and show me how you drive?”

“So Ms. Brown sat in the driver’s seat, the mechanic sat in the passenger seat, and she pulled out the manual choke on the dashboard, hung her handbag on it and drove off.” A now antiquated feature, the mechanical choke adjusts the fuel-to-air ratio in the ignition. Without having made a point to observe how she was using the car, the mechanics would have never inferred the problem or known how to help their customer.