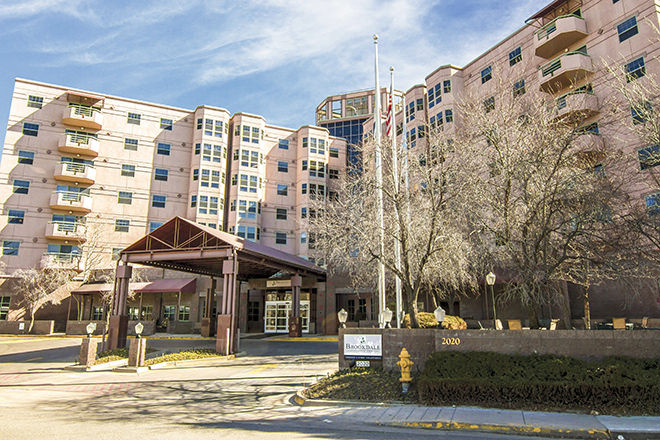 At age 47, Jonathan Ruchman checked himself into an assisted living facility for seniors in Denver, Colorado, to get a feel for his new job as director of customer and brand experience at Brookdale Senior Living, the largest senior living community in the US with over 900 locations in 46 states.

With no prior experience in healthcare or senior living, Ruchman had convinced the hiring manager to offer him the post by promising to “move in” to the Brookdale University Park campus for seven days as a commitment to understanding the customer experience.

It wasn’t quite like going undercover – Ruchman stood out for obvious reasons – but he emerged a week later with a changed perspective on the elderly and “a hundred grandmas and grandpas who didn’t want me to leave.”

He also did it to dispel his own preconceived notions about derelict nursing homes where ailing or otherwise listless seniors while away their final days playing noodle ball and bingo.

“I brought with me the traditional myths and stigmas of elders and seniors, and I honestly thought it was going to be smelly, dark and sad,” he told CCW Digital at the Qualtrics X4 Summit in Salt Lake City. “And it was the opposite.”

Living in the community to understand the customer

Ruchman settled into a one-bedroom apartment in the community, where he participated in game night, dined with the other residents, learned needlepoint from a woman named Edna, and quizzed a couple married for 60 years on the keys to matrimonial bliss. Hint: regular business travel, separate TVs, Dr. Ruth and hearing loss. 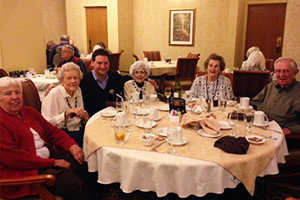 Ruchman with the seniors during his weeklong stint living at Brookdale (Photo credit: Brookale Senior Living)

Recounting his experience in a blog post, Ruchman wrote: “The closest thing I can compare it to is a resort for seniors. It’s hard to feel lonely when you have a calendar packed with opportunities to learn something new or to socialize. The residents were living fulfilling lives with purpose and meaning.”

Senior living is the only category where the customer lives with the brand 24/7, 365 days a year. It’s also a complicated business model comprising three industries rolled into one: healthcare, hospitality and real estate.

With locations in 46 states, Brookdale offers different service lines for seniors with different needs, including independent living (your own apartment in a gated community), assisted living (nursing care, housekeeping and prepared meals), home and hospice care and communities for patients with Alzheimer’s - or what Ruchman refers to as a “continuum of care.”

He prefers the word ‘community’ over ‘facility’ to describe these campuses. “Facility is an ‘f’ word,” he says. “It takes you to a different place.”

“Our philosophy is that it’s an extension of the life that you had before you moved in,” he went on. “A facility wouldn’t look at it that way, and there are facilities out there.”

The top focus at Brookdale is on creating personalized experiences for the residents by getting to know their likes and dislikes, hobbies, interests and prior career even before they move in.

Like at any high-end nursing home, there’s a daily calendar of activities designed to keep residents busy. 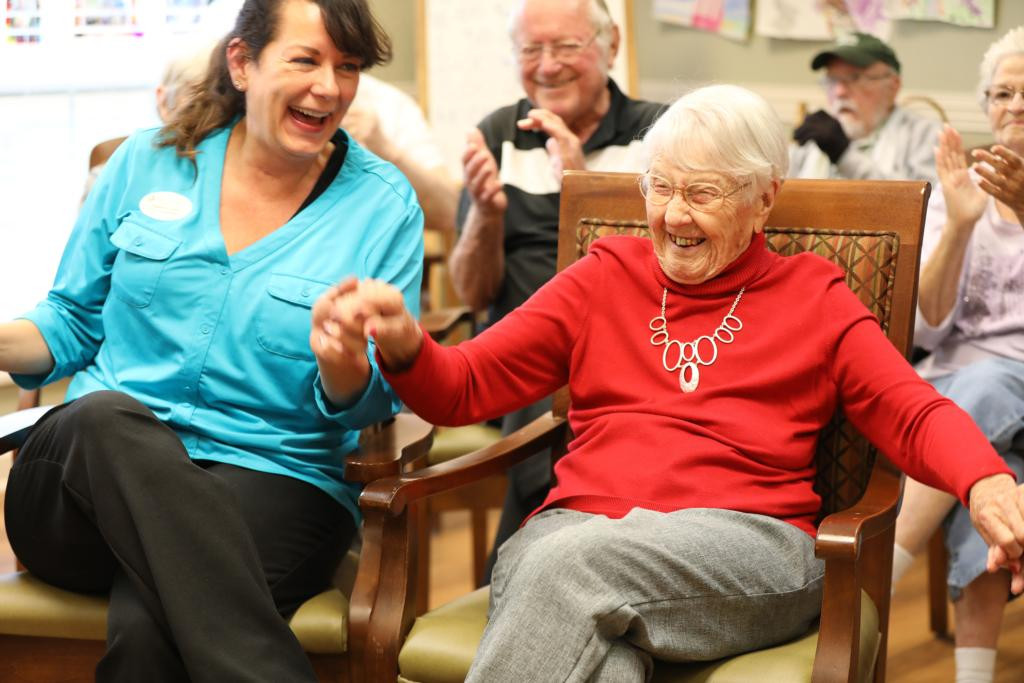 From wellness activities like meditation, yoga and tai chi to intellectual pursuits such as political discussions, occasional lectures, clayworks, and film screenings, there’s plenty of mental and physical stimulation, but the focus is still on providing a personalized experience - not on regimenting people’s lives. If a senior chooses not to engage with the others or join any activities, that’s their prerogative.

“If you want to wake up at 11am, you can do that,” Ruchman says. “If there’s a special recipe in your family and you don’t like what’s on the menu, we’ll cook it for you and we’ll cook it for the rest of the community and we’ll share it with everybody.”

One of the keys to making seniors feel connected to the outside world and their families is by introducing technology into the community both as a social networking conduit and for purely educational or entertainment purposes. Every community is equipped with iPads that residents can freely use, and classes are held to teach seniors how. Some campuses also have InTouch LCD touch screen monitors installed where residents can access the internet, play trivia games, listen to music, watch videos and learn about history.

“It’s amazing what they can do, because they can socialize and stay in touch and maintain relationships with their families through technology,” said Ruchman.

Having the right equipment is one thing, but providing a personalized experience remains a largely anticipatory task. For instance, staff arranged for one resident to meet her great granddaughter on FaceTime five minutes after she was born. They also discovered that residents love to see the houses where they raised their families, so they started teaching the seniors how to use Google Earth.

“They’ll type in their address and they’ll literally see the house and the neighborhood that they raised their families in,” explained Ruchman. “And their life stories are amazing.”

"Our executive directors love it because it gives them the verbatim comments that they can use for either recognizing an associate or coaching if there’s a coaching opportunity," Ruchman said.

Ageism is unfortunately not just a workforce discrimination problem; it rubs off on seniors, too, affecting their own perception of their physical and intellectual capabilities - and ultimately, their longevity. Starting 2017, the entire Brookdale community hosts an annual Celebrate Aging Film Festival, where residents are encouraged to create 4-5 minute movies on an iPad that focus on wellness and celebrating life. 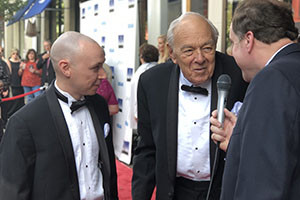 The filmmakers nominated for an award are invited to a black tie awards ceremony, where they get to walk a red carpet, have their photographs taken and attend a special screening and awards show. At the inaugural festival, residents from nine communities with nominated films traveled to Franklin, Tennessee, for an event at the historic Franklin Theater.

Responding to customer needs in real-time

There’s no cut-and-dried method to caring for seniors, so Ruchman says listening and responding to immediate needs is the most prized employee skill. He shares one story where one resident at an Alzheimer’s facility in Houston would sneak out at night to change the code for the keypads used to lock the doors and keep residents from wandering onto the streets and harming themselves. He was a former NASA launch engineer.

“So that’s pretty amazing, but what the maintenance director did was even more amazing,” shares Ruchman. “He built a prototype keypad with a NASA logo on the other side of the floor, so he redirected that resident to the fake keypad because he was trying to launch rockets.”