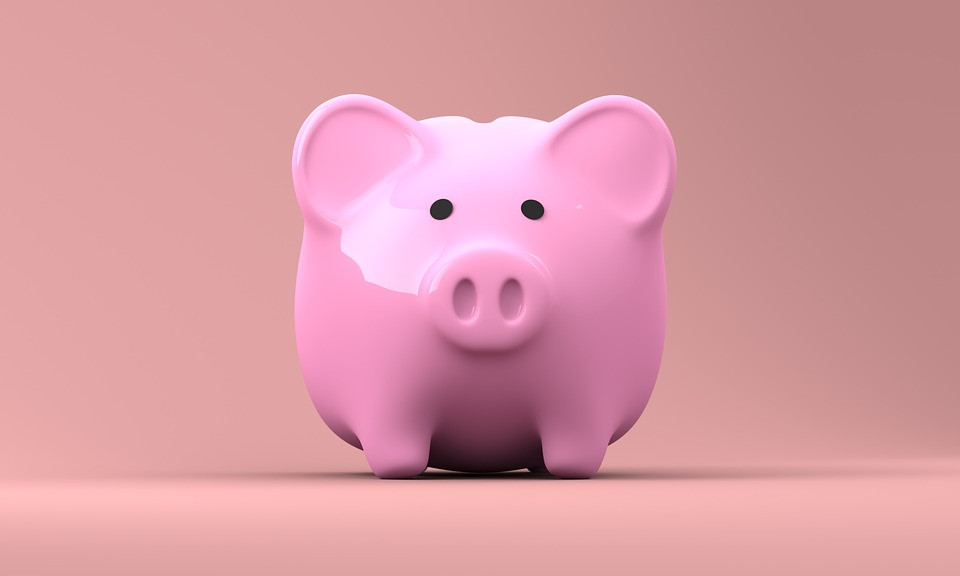 One confirmed that the service had added eight Discovery-owned networks to its service; YouTube TV also promised to add the Oprah Winfrey Network later in the year.

The other confirmed plans for a price increase.  Effective May 2019, the price of the service will rise to $50/month, marking a $10-15 increase depending on when a customer first registered.

Naturally, the second announcement sparked a more lively flavor of debate.  Some criticized the move as either a strategic misfire or a slight against loyal customers.  Noting that other streaming providers have recently raised prices, others defended YouTube’s move as a business inevitability.

There is also a middle ground:  there are right and wrong ways to handle even the most necessary and inevitable of price increases.

As a longtime YouTube TV customer myself, I wanted to explore the conversation.  Which aspects are out of YouTube TV’s control?  Which aspects should have been handled better?  Will any of the supposed misfires have an impact on YouTube’s business?

Before diving deep into the various customer experience angles, let’s acknowledge an honest reality:  most of the outrage directly stems from the price increase.  Customers hate paying more money, especially when they are not deriving significantly more value from the good or service.  YouTube may have technically added a few more channels, but for all intents and purposes, it is now charging $50 for a service that used to cost $35 or $40.

The move was too abrupt

There is obviously no scenario in which customers would have applauded the price increase.  YouTube may, however, have been able to make it more palatable.  Rather than initiating the hike with the next billing cycle, YouTube could have (and probably should have) announced the change for a few months down the road.  Delaying the increase would not have changed the ultimate reality, but it would have represented a nice, customer-friendly courtesy.

The announcement could have been more transparent

Not simply abrupt, the announcement seems to lack transparency.  By combining the announcements about the price increase and new channels, YouTube TV naturally creates the impression that the price is going up to cover those new channels.  In reality, licensing for the new channels costs far less than $10.  Savvy analysts, therefore, believe YouTube is actually raising the price to reduce the losses it was already enduring on each subscription.  A conversation I had with a customer support representative seemed to hint at the same idea.

On the one hand, it’s understandable why YouTube would avoid explicitly discussing that situation.  It is neither customers’ fault that YouTube was apparently underpricing its service nor their concern whether YouTube makes the optimal profit.  Asking customers to help a multi-billion dollar company assist with its income statement may seem tacky.

On the other hand, the rules of customer engagement are changing.  Customers increasingly consider the humanity of the brands with whom they work; honesty goes a long way in confirming that humanity.

A more transparent message would have also eliminated another issue: what if a particular customer is not interested in the Discovery lineup?  What if that customer was more vociferously demanding the A&E or Viacom blocks of channels?  In that customer’s mind, YouTube is simultaneously ignoring their demands and forcing them to pay for channels they do not want.

YouTube’s announcement also leaves another relevant question unanswered:  what happens the next time it adds a meaningful block of channels?  Demands for NFL Network, the A&E family and the Viacom family are not going away, which means YouTube TV will either have to leave the thirst unquenched, eat the cost of adding those channels, or pass the costs to customers in the form of another price hike.  In the name of customer centricity, YouTube TV should let customers know what to expect.

Whereas the $50 price point represents a $10 increase (or 25%) over the current rate, it actually represents a $15 increase (or 43%) for “grandfathered” customers who signed up by March 12, 2018.  To encourage early sign-ups (and then, presumably, to encourage loyalty over the past year), these customers were given an appealing, locked rate of $35.

While YouTube TV’s terms may technically allow for the new price increase, the hike definitely runs counter to the spirit of a grandfathered rate that was supposed to apply moving forward.

And even if the idea of a permanently locked $35 price seems unreasonable, it seems quite reasonable that these early customers would continue to receive some sort of discount over the standard rate.  If the list price will be $50 starting in May, why not charge the grandfathered customers $45?  Why completely eliminate the recognition of their early support and lasting loyalty?

At the very least, why not directly address these customers given that they are set to feel the biggest hit once the new price takes effect?

The move continues to undermine the “skinny bundle” concept

Make no mistake, streaming TV packages offer several advantages over traditional cable.  They eliminate the clutter of an additional set-top box.  They feature cloud DVR technology which makes it easy to access recordings across devices.  They simplify the process of sharing accounts with friends and family members.  Their interfaces feature modern UX principles.  There are no lengthy contracts or unclear fees.

One of the most fundamental hooks, however, is the idea that they free customers of the “group channel tax.”  With traditional cable providers, customers have to pay to subsidize an entire lineup of 100-200 channels even if they only watch a handful.  By focusing on a smaller core of particularly popular channels, streaming providers free customers of this burden.  Customers get to save money by giving up some irrelevant (or at least non-critical) channels.

Streaming providers seem to be slowly moving away from this model.  They are starting to brag about the number of channels they offer, while also raising prices to pay for all the content.  In essence, they are adopting the same traditional cable model they initially intended to disrupt.

At a certain point, the math will no longer work in their favor.  As of next month, customers may be paying something along the lines of $75 for Internet, $50 for YouTube TV and $30 for premiums like HBO and Showtime.  That $155 bill is barely cheaper than a typical cable bill, which would include more channels (including the Viacom, A&E and NFL Networks not currently available on YouTube), a more customizable DVR and more consistent live video quality.

In defending YouTube’s decision on sites like Reddit, some are noting that customers were naïve to think YouTube TV was going to forever represent a way to get cable for less.  These advocates are forgetting that “skinny bundles”  were never about that; they were about paying a different price for a different product.

YouTube TV does not have a perfect track record.  It suffered a major outage during the World Cup.  It briefly defeated the purpose of its DVR by requiring users to watch the ad-supported on-demand version (rather than a recording they could fast-forward) as soon as it was available.  It has occasionally run into quality issues on particular devices.

It generally has, however, excelled on the customer service front.  While the live chat and phone representatives have not always had an answer, they have routinely been friendly and empathetic.  They have also been very quick to offer make-goods to disgruntled customers.

The tone felt decidedly different when I inquired about the price increase.  The rep was by no means rude, but his approach was definitely more curt, procedure-driven and transactional than I am accustomed to experiencing.

It is possible I encountered a particularly bad apple, but there are no widespread reports of customers receiving “make goods” in this situation.  Whereas YouTube’s support approach is typically “make the customer happy,” the approach here seemed to be “defend the policy.”

Despite the aforementioned points, there is one important reality to consider:  YouTube TV is still a high-quality product.  While other providers like DirecTV Now, Sling TV, Hulu Live and PS Vue may have advantages when it comes to certain channel selections, many contend YouTube TV offers the strongest overall combination of programming, streaming quality and usability.  As their prices are also similar (if not higher), the other providers do not necessarily represent immensely attractive alternatives.  YouTube TV customers, as a consequence, may not see much value in switching.

The truest takeaway, therefore, is that differentiation based on the service experience is more stable than differentiation based on price or product quality.  If customers are working with a brand because they like the brand, they are less likely to consider alternatives.  If they are only using the brand because of its price or platform, they are always willing to switch to someone who offers a better price or platform.