How a Viral Photo of a Cheese Sandwich Ended the #FyreFestival 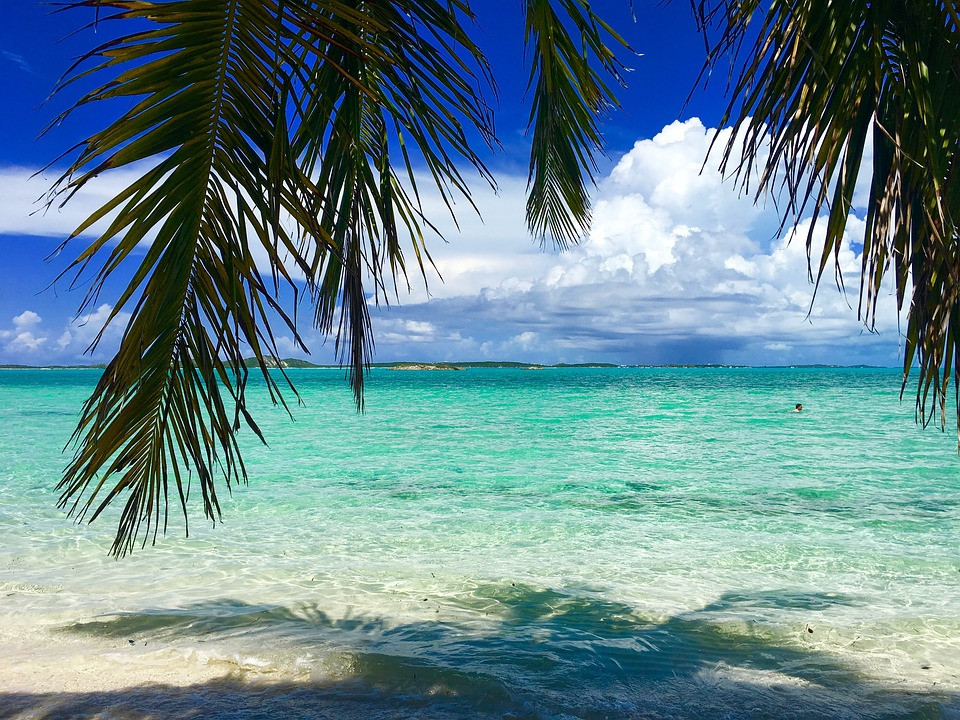 As it took off on social media, so it went down. Fyre Festival, slated to be the “world’s first luxury music festival” marks the most high-profile event logistics fiasco in pop culture.

Veteran event planner Andy King suspected it was doomed from the start and urged the team to tweak the “luxury” messaging, but somehow the ruse was maintained right up to D-day, when a photo of a cheese sandwich in a styrofoam container went viral on social media with the hashtag #fyrefraud.

“That f**king cheese sandwich brought me down in five f**king minutes,” King recalled with a dry laugh at Social Media Week New York.

Here's the dinner they fed us tonight. Literally slices of bread, cheese, and salad with no dressing. #fyrefraud #fyrefestival #dumpsterfyre pic.twitter.com/NmNXakSFlq

The sliced bread with processed cheese and photos of plastic FEMA tents were such a jarring contrast to the sleek marketing videos of bikini-clad supermodels and lush palm trees that no more needed to be said.

If you can’t make it work, let your customers know

Upon visiting the island of Great Exuma for the first time King knew right away that a festival of the intended scale wasn’t going to happen in under five months. Over two weekends, one in late April and early May 2017, guests were promised gourmet meals by celebrity chefs and music acts like Blink-182, Tyga and Major Lazer.

But the festival site had been moved from the private island of drug lord Pablo Escobar to a gravelly embankment on the edge of Roker Point with no electricity or running water, and the food budget shrunk from $6 million to $1 million.

Ignoring the warning signs, King thought of the three-day Woodstock music festival in 1969, which, after an unexpected change in venue three days beforehand, still managed to be a “pivotal moment in popular music history.”

“Does anybody talk about the cars piled up on the highway? The overdoses, the mudslides, no water. No, nobody talks about it,” said King. “And it was the only thing that kept me going: if Woodstock was successful, I can pull this off.”

But the tickets for Woodstock were $18 in advance before concert organizers made admission free after the festival attracted more than twice the 200,000-strong crowd anticipated.

Also, its marketing did not feature paid influencers who weren’t even planning to be at the event, and its tagline was simply “...3 Days of Peace and Music,” unlike Fyre’s “two transformative weekends...on the boundaries of the impossible…”

Granted, had Woodstock attendees owned smartphones and Twitter accounts they might have been able to document some of the alleged madness: drugs, nudity, some minor fires and a severe food shortage.

King believed that by being honest and transparent about the impossibility of putting on a luxury music festival in six weeks on an island with no infrastructure, Fyre Festival founder Billy McFarland (now serving six-year prison sentence) could salvage the situation and still host a legendary event - minus the bells and whistles.

However, the organizers had already exaggerated the food, access to artists and influencers, and the accommodations, promising non-existent bungalows even to the lowest-paying ticket-holders.

“Most of the kids are paying $1,200. They’re going to get a tent to sleep in, great food, enough tequila to sink them for the rest of their lives, and some great music,” said King.

Social media can present a false perception of your brand

What sunk Fyre so quickly and spectacularly was that customers had zero forewarning that outcomes might diverge from expectations - hence the cheese sandwich as a symbol of what VICE billed: “a slice of sadness wrapped in fake news.”

In a bizarre twist, TMZ later denounced the sandwich as #fakenews, claiming it was meant for staff while festival-goers “were served chicken, pasta, burgers, fries and salad.” King effectively said the same: the cheese sandwich was improvised because the cook tent wasn’t ready.

When two inebriated festival-goers staggered up to the tent where King was feeding the local workers, he decided to improvise. “I said, ‘God, you guys are loaded. You need to eat something.’ I looked at Max, one of my young chefs and I said, ‘Make them a sandwich.’”

Two more kids rocked up and the chef set to work.

“I walked away and in three minutes there were 600 kids in line to get that f**king cheese sandwich and I could see their phones,” said King. “You realize Blink-182 and Lil Yachty were 10 minutes away on a plan in Nassau, and when that cheese sandwich went viral around the world, the festival was done.”

King considered hiding out after the Fyre fiasco, when McFarland was sent to jail for six years for embezzlement and his company sued for $100 million. “Literally eight months ago, I flew to Florida and I found a double-wide trailer on a really weird island with a small dock for $180,000 and I thought, you know what, I could get a boat.”

Instead, he became a pop culture sensation after appearing in the Netflix documentary, FYRE: The Greatest Party That Never Happened.

“I don’t want to see any one of you go to work in a stupid cubicle. Take a risk. Join a startup. What’s the worst thing that will happen? You move back in with your parents.”

While he continues to run his NYC-based event company, Inward Point, known for hosting major bashes like the launch party for the ferris wheel at Caesar’s Palace in Las Vegas and the Americas Cup Superyacht Regatta in Bermuda, King joked about starting his own TV show or hosting his own take of a luxury music festival.

“God has given me this platform and I have all this power - and what do you do with this power?”