Digital marketers on how to sell value to the customer 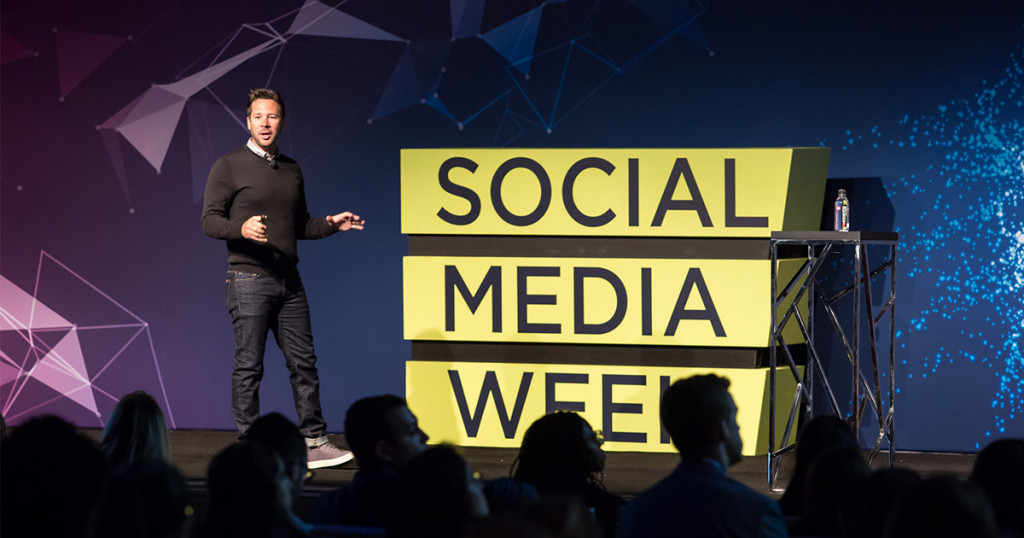 Even digital marketers and social media managers are starting to take note that customer centricity is a sink-or-swim mandate, and they’re rejiggering their brand messaging and creative efforts accordingly.

Seeing as today’s consumers are increasingly wary of traditional advertising, brands are turning to storytelling, conversational commerce and other ways to incrementally “court” rather than sell the customer.

It’s radically changing the customer journey into one where asynchronous messaging, self-service and content consumption are among the most important touchpoints a customer has with a business - moments of truth that decide whether or not the customer will buy from the brand.

At Social Media Week New York, over 300 speakers from brands the likes of Google, Twitter, LinkedIn, Viacom, Reddit and more convened to discuss what’s next for social. Here are four things we learned about customer centricity:

1. Connect to your customers through a cultural tension

Customers won’t find your brand message relevant unless it speaks to a pain point or addresses something that’s socially or culturally relevant. A cultural tension refers to something that preoccupies your target audience in the context of the current zeitgeist, be it positive or negative.

Political polarity and work/life balance are two hot-button themes unique to the present era. Taking an example from a bygone era, Nike’s ‘Just Do It’ 1988 campaign urged people to stop paying attention to the rules and flout conventional wisdom in a decade characterized by individualism and the rise of laissez-faire capitalism.

It created a sense of discomfort that pushed customers to convert and non-targets to walk away. That’s why social media influencers are so effective at converting consumers through sponsored posts - they generate a sense of FOMO that induces the customer to want to buy the product. 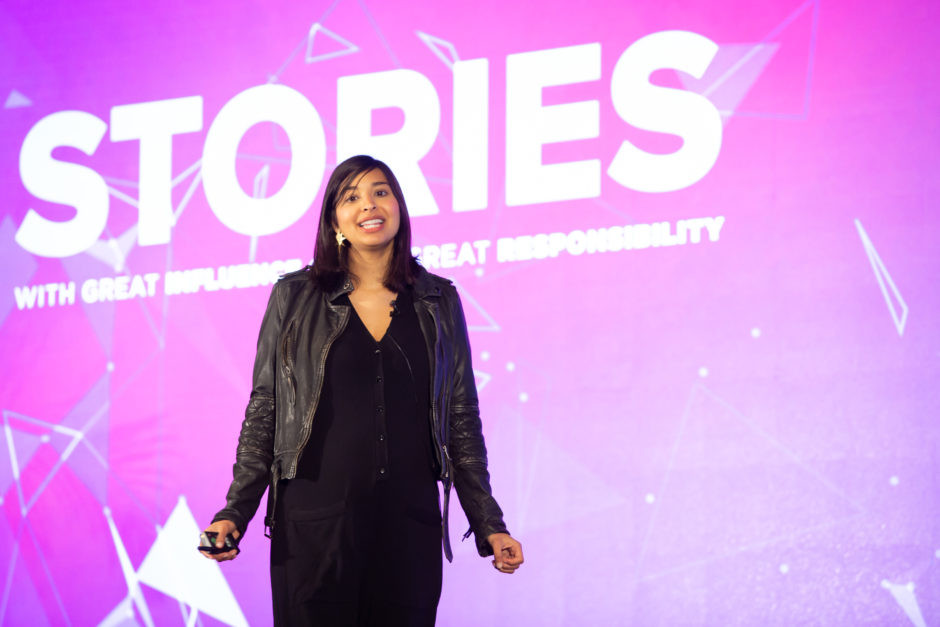 At Social Media Week, Raashi Rosenberger, brand marketer for consumer apps at Google discussed the ‘#HeyGoogle, Let’s Go to the Movies’ campaign that seized upon anticipation for the Oscars 2019. The team edited scenes in classic movies like 2001: A Space Odyssey, Scream and Ladybird  to show what would have happened if a Google Assistant had been present.

In Scream, for instance, Drew Barrymore’s character would have seen the killer in his iconic mask through a surveillance camera on her Google Nest device and elected not to let him into the house, where he would eventually slaughter her with a hunting knife.

Read more: 6 Brands that Handled Customer Complaints on Social Media Like a Boss

Meanwhile, Eric Edge, SVP of brand communications at Postmates, discussed the brand’s approach to influencer marketing and its highly relatable, New York City-centric “We Get It” campaigns, with taglines like “When you want the Grand Central of sushi but you look like the Penn Station of people. We get it.”

2. Social media marketing is about selling value, not products

When American Express sought to rethink its messaging, it realized that it, along with almost every other financial institution, was drowning in a “sea of sameness,” as Chris Marino, director of digital acquisition at AmEx, put it. Banks were overly focused on rewards points and luring the customer with short-term sales pitches around zero percent APR and overdraft protection, but they weren’t communicating how the product fits into the customer’s life.

“One of the things that we wanted to do at American Express was we wanted to create opportunities to demonstrate long-term value,” Marino said.

Shipments for inventory arrived late? Purchase protection allows you to get reimbursed by AmEx rather than losing money or a high-value customer. The same holds true for any baggage lost while traveling, where you’re covered up to $2000 for checked baggage and $3000 for carry-ons.

By offering extraneous privileges beyond the credit card itself, like access to dedicated lounges at select airports for Platinum cardholders, AmEx has entrenched itself as a service brand.

“We can’t just market to audiences as business owners or consumers when they’re living a very integrated lifestyle,” said Marino. “We really need to be able to tap into what is important to our audience and how are we giving them the powerful backing that they need to be successful, whether that is in their day job or in their personal life.”

3. Conversational commerce creates a person-to-person relationship between brands and customers

Asynchronous messaging through Facebook Messenger, Whatsapp and more means a customer can engage with a brand anywhere, anytime as and when the mood strikes or the need arises.

By lowering barriers between brands and consumers, conversational commerce allows businesses to exercise control over the customer journey by engaging the customer in a way that is contextually relevant - sending them offers and recommendations based on the conversation and following up in a way that’s organic and non-invasive.

Australian cosmetics retailer Sephora deployed a chatbot that allows customers to receive customized product recommendations, make purchases directly in Messenger and book makeover sessions at the nearest store. The brand also introduced AR capabilities that allows users to try on various makeup products the same way they would use an AR filter on Instagram or Snapchat and then view and buy the associated products within Messenger.

“There’s nothing that can replace the experience of walking into a store and having someone figure out what products to go for and what look to go for,” said Jason Valdina, director of product marketing at Conversocial, adding that the entire goal of implementing the bot was to bring customers into the store to meet with a makeup stylist and give the brand a greater opportunity to deliver a human touch.

After introducing the chatbot, Sephora saw a 60 percent lift in the number of customers visiting the store following an interaction on Messenger, representing a 42 percent increase. From a UX standpoint, the bot simplified ease of signup. Before, it took 9 steps on the Sephora website to book a beauty appointment. “Through the bot it’s four, and at the tap of a thumb,” Valdina added.

4. You can’t be authentic without being vulnerable

Marketers of yesteryear exploited our insecurities to sell products, such as the fear-mongering Listerine ad campaigns of the 90’s centered around halitosis with taglines like “Are you unpopular with your own children?” and “There’s another woman waiting for every man.”

But with the democratization of media, body positivity and shade inclusivity, audiences and their tolerances have shifted. Celebrities are addressing mental health issues head-on, and campaigns like #Freethepimple and beauty magazines releasing unretouched photos of models necessitates that brands be more transparent.

“This is about defying normative beauty, taking something that everyone told you to be afraid of and show it, own it,” said Amy Emmerich, chief content officer at Refinery29.

Brands that don’t participate in the conversation or at least support the cause can come off as alienating and faceless. “You’re either on the right side of this movement or on the wrong side,” said Emmerich. “In a world where trust is eroding, where there’s a demand for radical transparency and the urgency for accountability, if you [and the customer] do not get along, they will cancel your a**.”