One Customer Service Measure That Can Improve Your Contact Center NOW

After years of Six Sigma and Lean, I was stumped. All the effort to improve contact centers never seemed to materialize. I had already spent thousands learning to kaizen and analyze data. What could possibly be missing? The answer is everything.

I came across a different measure that shed light on the error of my ways – a "aha" moment if you will. The measure was simply called failure demand. It was defined by John Seddon as a failure to do something or do something right for a customer.

This measure was a revelation to me. Customer demand in contacts to a service organization can be either value or failure. What this means - quite simply – is that if you get too many failure demands from customers you are increasing costs. Failure demand is systemic to the contact center/system. Poor work design born from management assumptions leads to failure demand being as high as 90% in some service organizations (typically an organization will have between 40 – 75% in my experience).

At the time of this discovery I was working with a financial institution and went to listen to 100 (plus) phone calls. This took some time, but when I got done I discovered over 70% failure demand coming into this bank. I was floored! All the scripting, standardizing wrapped with IT had resulted in 70% failure demand.

With the cost of a phone call being $1 – 2 per minute in many contact centers, the elimination of failure demand in number of calls can be financially rewarding if you have the right mindset. What would be the benefit to your organization to eliminate 50% of the failure demand in your organization? Thousands of dollars? Hundreds of thousands of dollars? Millions? You do the math.

How do you measure failure demand? 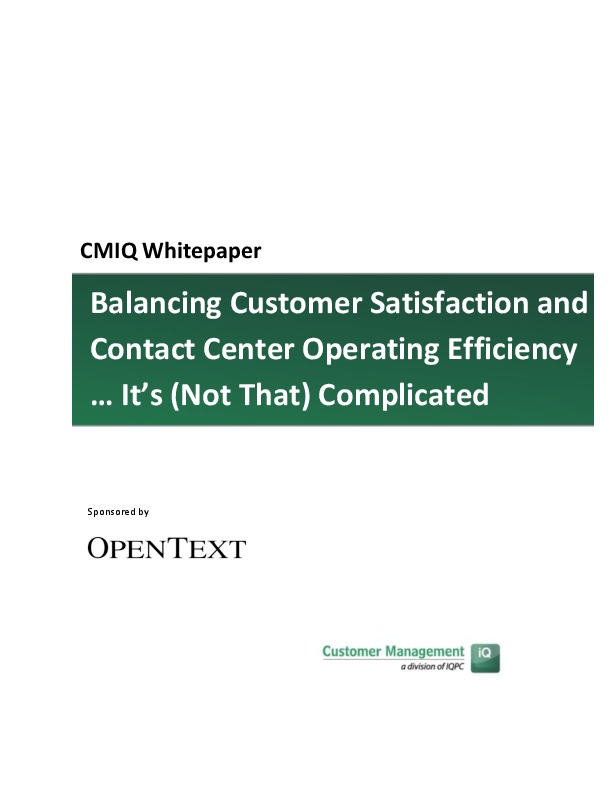