UX Design for the Employee Experience: Why It Matters So Much

Simplifying the agent journey and the customer journey 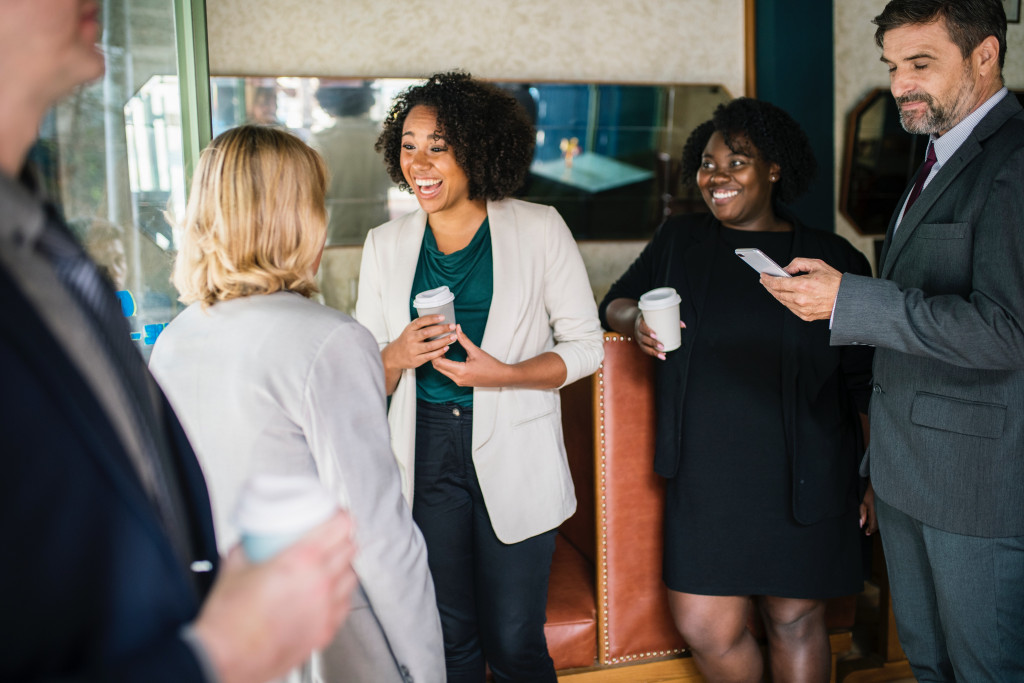 And yet, while companies invest so much of their IT budget in user experience design for customer-facing portals like their mobile app, little attention is paid to the role of UX for employee engagement.

Rather, employees are often saddled with slow, training-intensive interfaces and software that forces them to build workarounds into routine tasks. Statistics show that the average worker spends 67 minutes per day hunting for key information, and 39 minutes duplicating communications.

“With this greater reliance on software-based tools comes a host of issues that, left unaddressed, can increase employee frustration and reduce productivity,” states a report by the IBM Institute of Business Value.

Hampered productivity from poor EX afflicts telcos more than any other industry, says James Wooster, COO of Glue42, a desktop software and services vendor with offices in London, New York and Bulgaria. “[Telco agents] are using desktops with loads of different applications, there’s no signposting between them, there’s no data sharing,” says Wooster. “It’s just a mess and it’s confusing.” 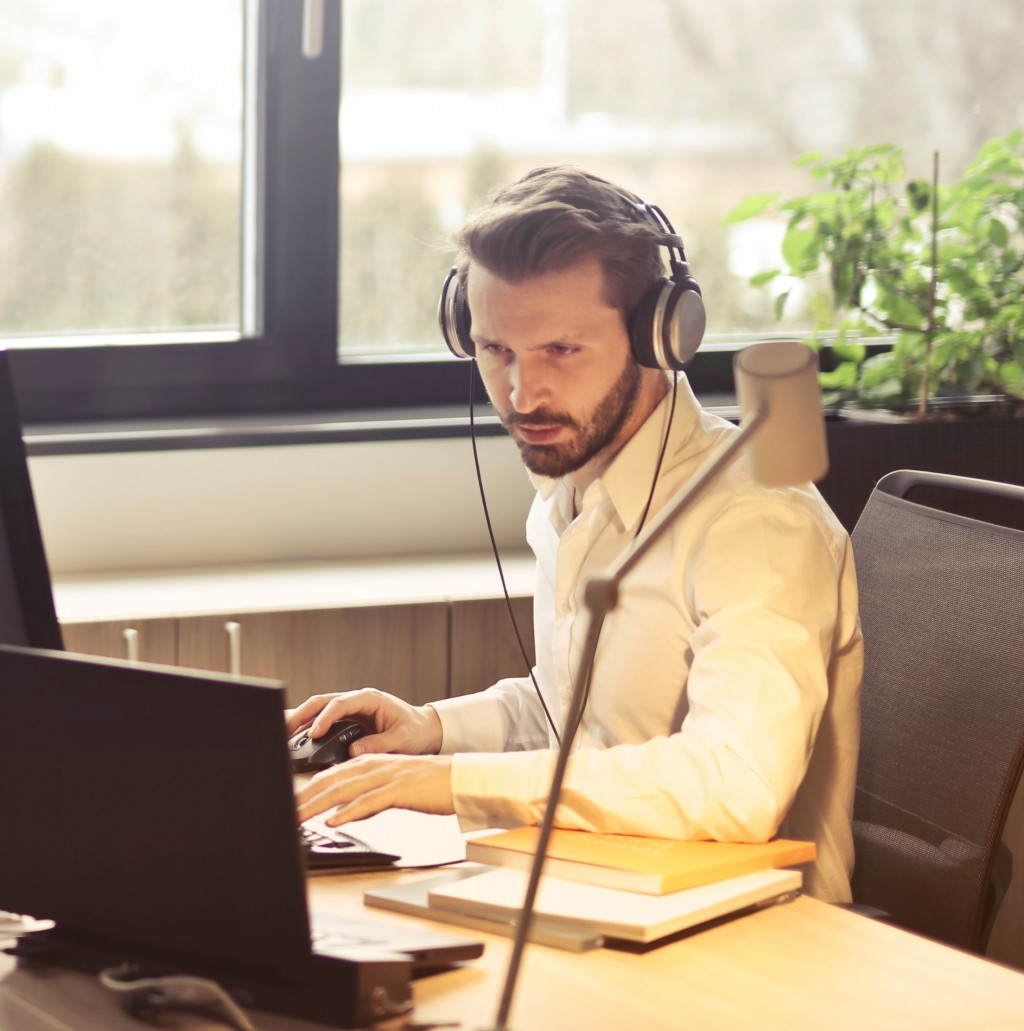 Telcos rank in the bottom two industries for customer satisfaction scores, second only to transportation, according to the American Customer Satisfaction Index report on telecommunications in 2018.

Standard metrics like average handle time, first call resolution and error rates suffer because agents are forced to wade through an average of 10-30 spreadsheets, databases and user documentation repositories during a single customer interaction to make an informed recommendation.

When a customer calls asking to change their home address, an ostensibly simple task, it can make the agent want to put their fist through a wall.

“From an IT and an agent’s perspective, this is an utter nightmare and quite often can’t be done while the customer is on the phone,” says Wooster. Given the tendency for carriers to merge, each separately acquired business has its own legacy systems, which haven’t been integrated.

“If those systems aren’t integrated you have to push many customer queries offline,” says Wooster. “To someone of a more recent generation, being told I’ll call you back or I’ll follow up with an email is not good enough. Most people want an instant response and instant gratification.”

On the other hand, the wealth management industry, which faces a similar conundrum of frontline staff drowning in applications, has found a way around it: interops.

“A financial advisor in JP Morgan, for example, would have a portfolio of around 75-95 or even 100 different applications that they may call upon within the execution of their role,” said Wooster. “I’m not suggesting that they have 100 apps open at the same time, but I bet within two weeks of calls and client interactions they will have at least 50, possibly 60 applications that they’ve used in that time.”

Interops consists of combining the user interfaces and data from numerous applications into one consolidated desktop interface - similar to the way an omnichannel dashboard allows agents to toggle seamlessly between different channels. While that sounds like the job of a full-stack developer, companies like Glue42 specialize in designing software that helps non-programmers customize their desktops by dragging and dropping.

Users can design different layouts that correspond with specific workflows or even clients. For example, a Monday morning prospecting workflow might look slightly different than a Friday afternoon spent doing CRM data entry. Wooster and his team call this a “swim lane.”

“A swim lane allows particular applications to be brought to the front of the desktop based on specific roles that the advisor is performing.”

Often, these swim lanes consist of rectangular grids, three across and two down. JP Morgan refers to it as “information proximity,” where everything the agent needs is just a few clicks away.

“Applications have to coexist with other applications, so what we do at a UX level is that we treat the entire desktop as if it were one application in which sit little rectangular regions that contain pieces of the desktop applications that they’re using,” Wooster explains.

Unlike telcos, which tend to be monopolistic and face limited competition, private wealth managers at the top financial services companies compete to sign High Net Worth Individuals, who qualify for separately managed investment accounts rather than run-of-the-mill mutual funds.

They also expect an unparalleled level of customer service. Given that financial advisors are a costly hire (some earn millions annually), their needs as employees tend to be heard, unlike telcos, which staff their contact centers with minimum wage earners.

“Financial advisors are typically very well educated and very, very well paid. They’re also pretty bright and they’re very demanding,” said Wooster. “So when they say to their manager, I need a different view of market data or I need different kinds of analyses brought to me, [...] everyone else in the organization jumps.”

In fact, Interops is so important to the financial services industry that DeutscheBank released 150,000 lines of code known as Plexus Interop as an open source technology for industry peers to use freely. The code is designed to connect thousands of different apps from across the financial services industry, enabling banks’ and clients’ systems to talk to each other. Currently, many banks use multiple apps for data, news and trading that work independently of each other.

Given how elusive a task it can be to build the right desktop interface with so many possible combinations of applications, sharing best practices is important in investment banking, Wooster says, hence why the Glue42 platform allows users to build and share their layouts.

“When they’re happy with the visual appearance of it, they can save that layout and then email that layout to their friend and their friend can pick that link up in an email and see exactly the same layout.”

1. EX is about providing the right tools, not just culture

Employee culture is undoubtedly important, but when you hire the right people, they are determined to do a good job. But if the tools you provide slow them down or frustrate them, even the most enthusiastic  hires will grow demotivated and leave.

2. Keep your eye on the end goal

Whatever investments you make in UX design for the employee experience should be tailored to the outcome you want to deliver to both the customer and the employee. For example, a private wealth manager serving HNWI clients might need tools that help them deliver a highly personalized experience, while also receiving up-to-date training on the latest tax codes, insurance regulations and tools to track market conditions and advise clients on the best investment opportunities.

Meanwhile, a telco worker needs a desktop interface that allows them to retrieve and update customer information quickly on the back-end, while also being able to handle multiple customer interactions at once on various channels. A private wealth manager doesn’t need an AI-assisted chatbot, but a telco worker might benefit from it.

3. The success of your EX program should be trackable

Don’t invest blindly in new equipment without devising a method to track its long-term impact on both the customer experience and the employee experience. Does it drive down handle times? Does it improve first call resolution? Prior to that, are your employees less frustrated at work?

Aside from measuring hard metrics, you should be checking in with your employees face-to-face on a regular basis to see how the technology is working for them. Don’t just administer surveys that limit employee input to rating on a scale of one to 10 - your investment should indicate a larger commitment to improving the employee experience throughout the organization. 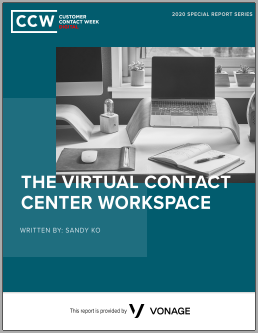 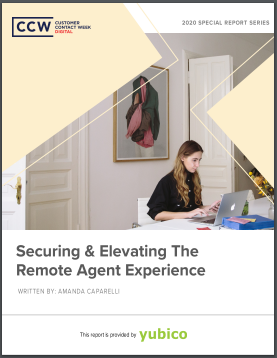 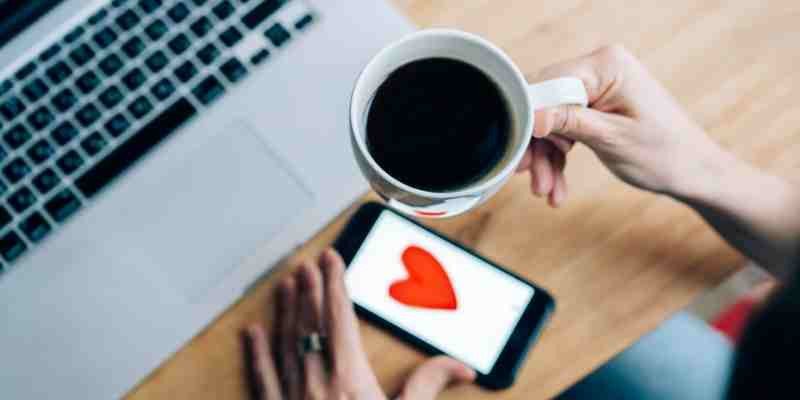 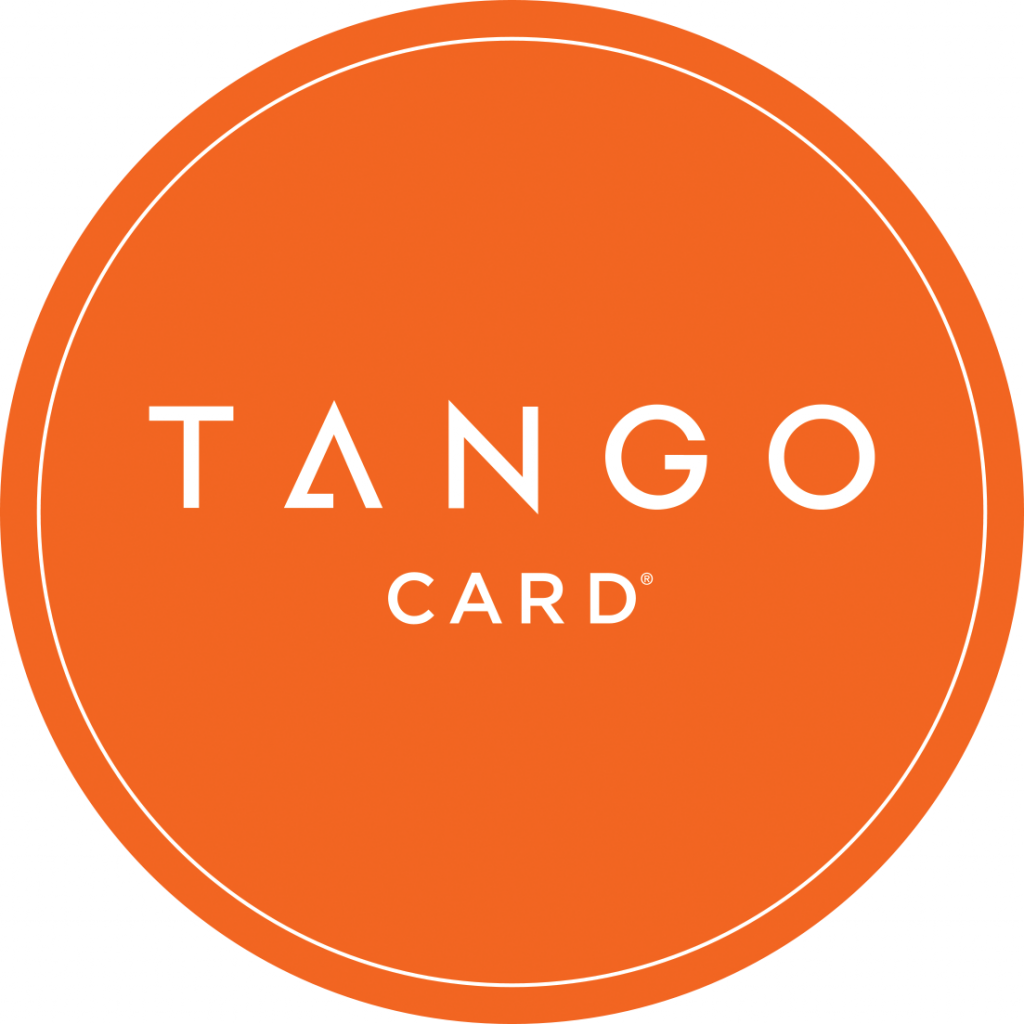 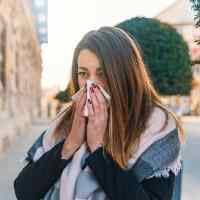 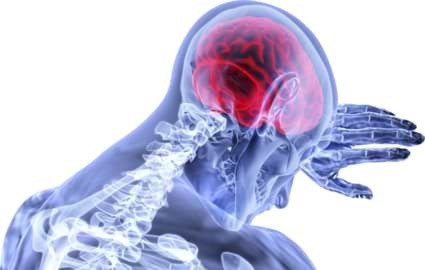