A wave of fintech startups is championing financial inclusion to bring the world’s unbanked or underbanked access to the financial services they need to surmount cycles of poverty and debt.

To achieve this, they’re eliminating most of the fees that fed abundant revenue streams into legacy banking institutions at the expense of the poor – overdraft fees, checking account maintenance fees and minimum account balances.

Those outside of the mainstream banking system face even higher financial penalties from check cashers and loan sharks. Payday lenders, which provide go-to loan services for the underbanked, charge an eye-watering interest rate of 400 percent for funds typically borrowed to cover expenses between paychecks. On Tuesday, Congress announced plans to introduce federal legislation to cap interest rates for payday loans at 36 percent.

With job security and pensions dwindling and a reported 62 percent of Millennials living paycheck to paycheck, fintech startups are reshaping not only the criteria for creditworthiness but the American Dream, says August de los Reyes, chief design officer at Varo Money, a mobile banking startup.

How fintech startups are reshaping the American Dream

Varo Money offers financial inclusion features such as automated savings tools designed for small-dollar savers who are trying to build a financial foundation. Save Your Change and Save Your Pay allow for a seamless, one-touch opt-in to store money in a high-yield savings account (at a 2.8 percent APY) that requires no minimum balance nor income stipulations. 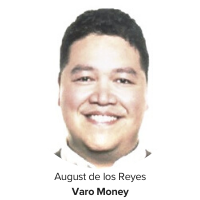 “The guiding vision for the Varo experience is what our user research team has identified as the New American Dream,” de los Reyes told CCW Digital.

“Happiness is more like an absolute goal while satisfaction is more relative. So even if you're not working in your dream job day-to-day you can still derive a sense of satisfaction from what you've accomplished,” said de los Reyes, an Xbox design legend who became wheelchair-bound six months into his dream job at Microsoft after injuring his spinal cord.

In August, Varo launched the No Fee Overdraft, one of the first services of its kind where customers can overdraft their bank balance up to $50 with no fee and no interest when they meet certain eligibility requirements. In 2017, Americans paid over $34 billion in overdraft fees, according to financial research firm Moebs Services. 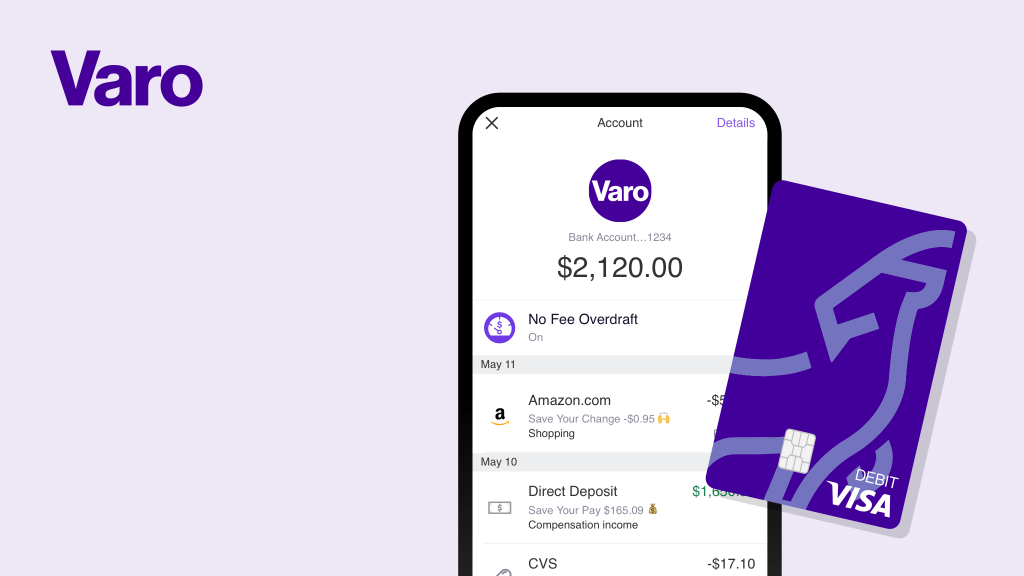 “What I’m excited about at Varo, especially from a design standpoint, is that not only is it addressing a problem area that is ripe for innovation, but it can also realize a much greater human end goal,” he said.

According to the nonprofit Financial Health Network, just 28 percent of Americans fall into the financially healthy category, with the rest either coping or vulnerable. Over 50 percent of Americans can’t cover an unexpected expense of $400 – that rate rises to 61 percent among Millennials.

“There are many factors to this, but I think part of it is the effects of traditional banking systems,” says de los Reyes.

The standard minimum daily balance for opening a savings account at most major banks is $300, purportedly to discourage people from spending their savings. However, service fees and insufficient funds fees punish those who incur unexpected expenses from medical bills or losing a job.

Lowering barriers to entry is the main pillar of financial inclusion, whose adherents argue that providing greater access to financial services has significant positive externalities when more people and firms participate – the same logic undergirding the argument that raising minimum wage increases overall spending in the economy. More specifically, it's about reassessing who is and isn't creditworthy.

Varo Money CEO Colin Walsh spent years trying to reform the system from within while working for consumer banks like American Express, Wells Fargo and Lloyds Bank. He concluded that building a new bank from scratch was easier than renovating a legacy institution, and launched his own digital-only bank in 2015. Walsh's company is set to become the first mobile-centric national bank, having received preliminary approval from the Office of the Comptroller of Currency.

In addition to offering end-to-end banking solutions like deposits, budgeting, savings and lending products, the Varo Money mobile app is about helping users form good habits, not necessarily preaching financial literacy. In fact, the design team recently sunsetted a goal-setting feature on the app because it seemed too “prescriptive” – something de los Reyes wants to avoid.

“We can encourage positive behaviors in ways that are less explicit and taxing and more enjoyable from a user’s perspective, and that’s something we’re working towards.”

Just like giving someone a fitness tracker is likely more effective than preaching the benefits of exercise, de los Reyes is steering the app’s UX design towards a “gentle nudge” approach aligned with the principles of game design.

“The reason why so many games are not only fun but addictive is because they create a virtual environment in which exploratory learning is encouraged – and in this environment, it’s okay to fail,” he says. “One is given the tools and capacity to try again until you succeed at a task or a goal, and I think some of these principles can be applied to creating tools and features for our customers.”

De los Reyes is an advocate for inclusive design, which aligns with Varo’s larger mission of financial inclusivity. Universal design says that by designing to give access to all people, regardless of age and disability, we can create products that are better for all. Inclusive design, meanwhile, focuses specifically on the disadvantaged or disenfranchised, such as the Black Lives Matter and #MeToo movements.

“Inclusive design focuses on a very specific instance of exclusion or inclusion, even down to the point of optimizing for a single person assuming that the solution not only benefits the person that’s been excluded but it benefits everyone else.”