This UK Cosmetics Brand Announced It's Going Off Social Media 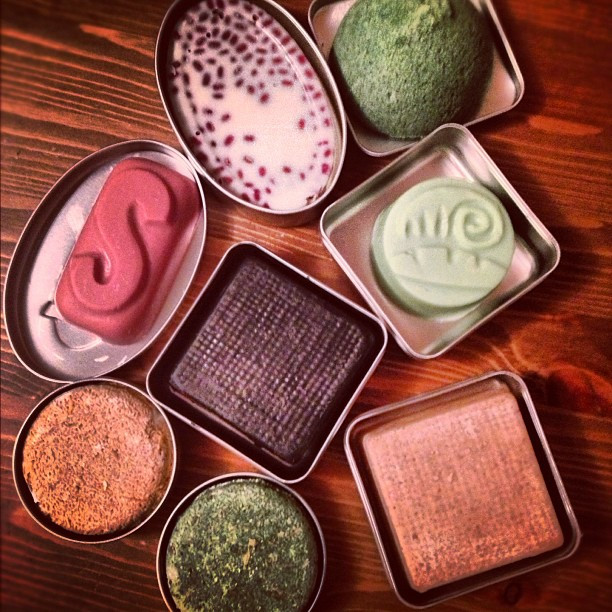 In an unorthodox move commended by some and derided by others, the UK branch of handmade cosmetics retailer Lush announced Tuesday that it is disbanding its social media accounts on Twitter, Facebook and Instagram.

“We are tired of fighting with algorithms and we do not want to pay to appear in your newsfeed,” the brand wrote in its final post on Instagram. “So we’ve decided it’s time to bid farewell to some of our social channels and open up the conversation between you and us instead.”

We're switching up social.⁣ ⁣ Increasingly, social media is making it harder and harder for us to talk to each other directly. We are tired of fighting with algorithms, and we do not want to pay to appear in your newsfeed. So we’ve decided it’s time to bid farewell to some of our social channels and open up the conversation between you and us instead.⁣ ⁣ Lush has always been made up of many voices, and it’s time for all of them to be heard. We don’t want to limit ourselves to holding conversations in one place, we want social to be placed back in the hands of our communities - from our founders to our friends.⁣ ⁣ We’re a community and we always have been. We believe we can make more noise using all of our voices across the globe because when we do we drive change, challenge norms and create a cosmetic revolution. We want social to be more about passions and less about likes.⁣ ⁣ Over the next week, our customer care team will be actively responding to your messages and comments, after this point you can speak us via live chat on the website, on email at wecare@lush.co.uk and by telephone: 01202 930051.⁣ ⁣ This isn’t the end, it’s just the start of something new.⁣ ⁣ #LushCommunity - see you there.

The customer care team will continue to respond to comments and messages for the remainder of the week, but after that you can only reach the brand by live chat, email or phone.

In a beauty industry saturated with paid social media sponsorships and influencer advertising, the company that invented the bath bomb has declaratively refused to pay for advertising, instead concentrating resources on creating original content through its Lush Player, Lush Labs, its invitation-only innovation lab, and the Lush.com ecommerce site. 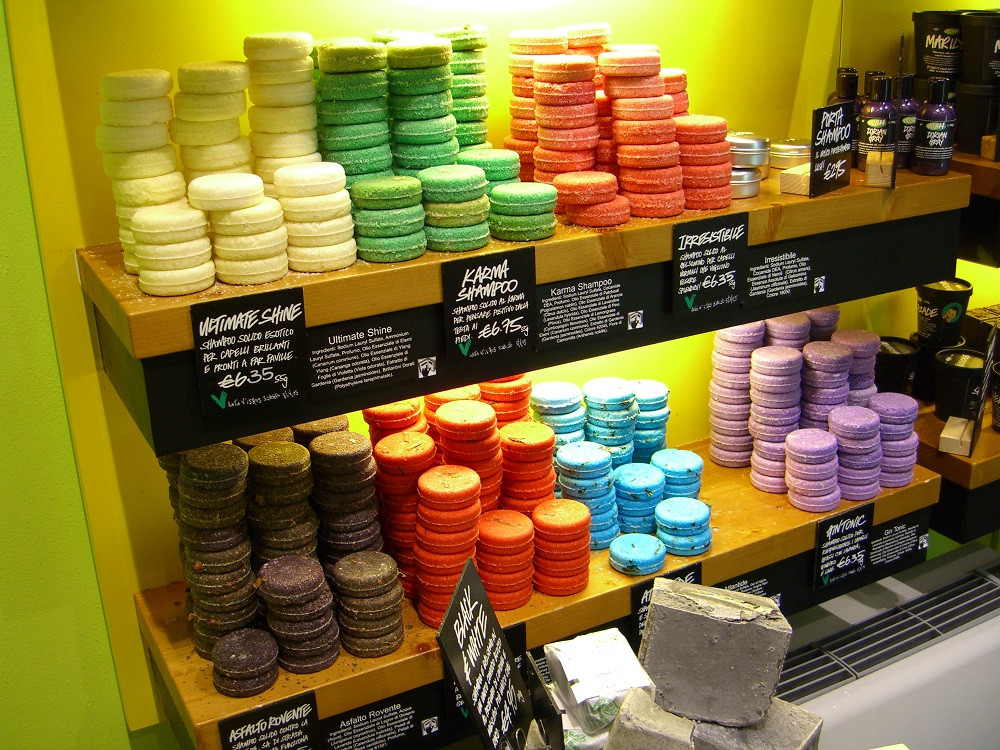 “Going forward the UK strategy is to primarily focus and invest more heavily in our owned platforms, where we have seen stronger engagement, rather than rely so heavily on third parties,” the brand said in a statement provided to CCW Digital.

The brand has stated it will no longer use social media even for new product announcements, instead relying exclusively on its newsletter and websites, which calls into question how the brand will grow and maintain its reach. More mystifying is how it will continue to engage its 202,000 followers on Twitter and 569,000 followers on Instagram, along with the 423,000 Facebook users who have Liked the Lush UK Facebook page. 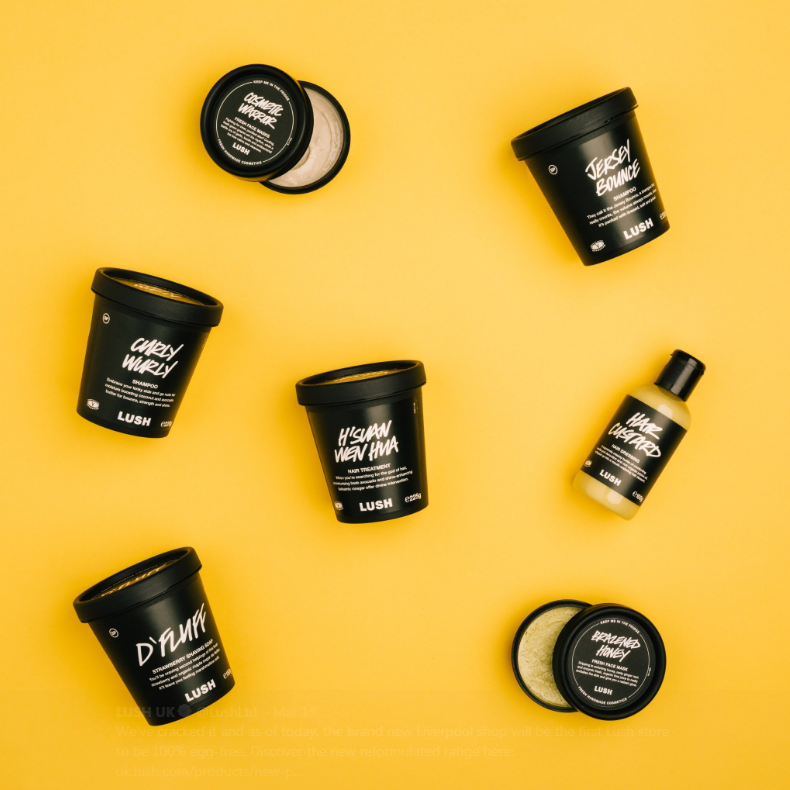 Following an audit of its social content and strategy, the brand found that on average, only 6 percent of its followers see the brand’s organic content in their feeds.

“Over the years we have created, published and cross-promoted organic content and conversations with the Lush community across multiple platforms and accounts,” the statement continues. “However, it has become more and more apparent that these genuine conversations with the Lush Community cannot grow without us paying for the reach and engagement.” 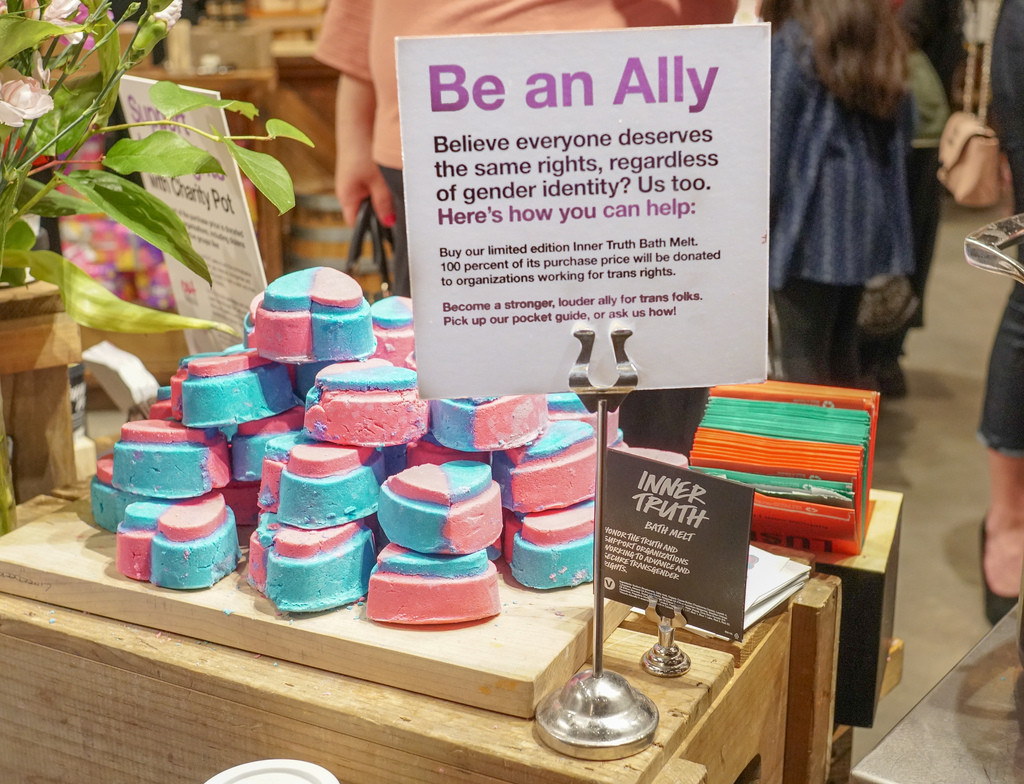 Even if there’s little return on investment for the brand to create and post original content on social media for the purposes of customer acquisition and engagement, bowing out of conversations with customers on social media may not bode well for two reasons: a) the conversations customers are having about the brand will continue regardless but the brand won’t be able to interject or influence it, and b) today’s customers are conditioned to expect brands to live in these channels, and if they don’t, the brand can end up missing out on valuable feedback.

However, Lush’s startling withdrawal from social media calls into question whether or not other Instagram-reliant beauty brands will follow suit, and if organic social media posting is even worth the investment anymore. Although 77 percent of marketers use at least one social media platform for marketing purposes, only 48 percent say they see any return in investment from it.

And while traditional advertising is considered an outmoded way of reaching digitally-literate consumers who have ad blockers installed on their phones and computers, social media advertising is taking a hit from Millennials who are either deleting their accounts on social networks or cutting back on screen time because they’re fed up with ads.

In a 2016 study by customer engagement platform Lithium, 74 percent of Millennials and Gen-Zers object to being targeted by brands on social media, and 56 percent reported cutting back or quitting social media because of ads in their feed.

What’s more, consumers are turning a more critical eye on influencer advertising following backlash against the Kardashians for promoting pseudo-scientific appetite-suppressing lollipops and slimming detox teas, ignoring the fact that their svelte figures are courtesy of personal trainers, dieticians and glam squads.

Some customers are deeply disappointed by Lush’s move, and the fact that going forward it will rely on newsletters and web updates to announce new products.

If that’s an indication of where the future of customer support is headed, these are troubled times.