When Big Data Goes Too Far: A Look Inside the Insurance Industry

Insurance companies are using data on race, marital status and what you watch on TV to assess risk 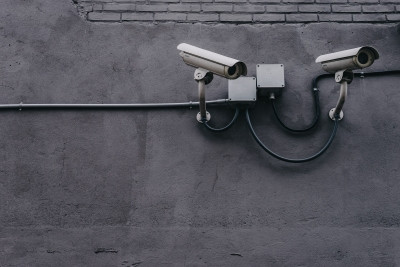 As more and more industries get in on it, the use of big data in business decision-making is increasingly heralded as the apex of customer centricity.

What better way to personalize the customer experience than to base every decision -– from marketing to product development to sales strategy -– on data that tells a story about your customers’ behavior? More importantly, what better way to mitigate risk than to create products and services in line with the inferred needs and wants of your target market?

However, as any Facebook user knows, big data can also work against consumers. Some insurtech startups have built their entire business model around big data, while legacy insurers are launching more personalized insurance policies using pay-as-you-live pricing, where the consumer agrees to let the insurer track certain biometrics or behavioral data in exchange for a flexible premium.

While this type of consensual data mining sounds mutually beneficial, some insurers are tapping into datasets you didn’t even know existed to evaluate your risk as a potential policyholder.

Insurers – particularly those offering long-term care life insurance lasting 10 years or more – use data available in the public domain to assess your risk based on what you buy, how much TV you watch and what you post on social media.

Long-term care plans can be worth $250,000 or more, so it makes sense for the insurer to do everything in their power to mitigate risk. However, health insurers use similarly subjective data on race, marital status and whether you pay your bills on time to predict your future healthcare costs, according to an investigative report by ProPublica health care reporter Marshall Allen.

“Are you a woman who’s recently purchased plus-size clothing? You’re considered at risk of depression. Mental health care can be expensive,” Allen writes. “Low-income and a minority? That means, the data brokers say, you’re more likely to live in a dilapidated and dangerous neighborhood, increasing your health risks.”

On the heels of this report, LendEDU, an online marketplace for comparing financial products, conducted a survey of 1,000 adult Americans to gauge how they felt about advanced data in the insurance business.

Despite knowing how it impacts their monthly premiums, consumers don’t want insurance companies collecting such intimate data on them. Data on past health and financial history is fine, but the line is crossed when what consumers do in the comfort of their own homes becomes part of the equation.

Read more: How to Use Customer Data Insights to Build a Better CX

With the advent of ancestry tests, insurance companies even have a right to request access to a life insurance applicant’s DNA tests to analyze their DNA. 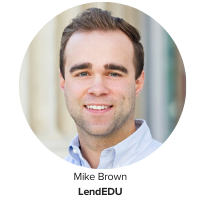 “Sometimes, the data can point to a bias that may or may not be true for that specific person,” said Mike Brown, a research analyst at LendEDU who conducted the study.

When too much data leads to stereotypes, biases and discrimination

This leads insurance companies to price premiums based on subjective factors with an iffy relationship to one’s future health risk. For instance, those with less valuable homes tend to have higher healthcare costs; ditto those whose parents didn’t finish high school.

Brown warns of a “data overload” where an overreliance on data results in the perpetuation of stereotypes and discriminatory practices in determining who gets insured and how much they pay – similar to the factors that shut people out from mainstream financial services, forcing them to seek predatory mortgages or payday loans with a 400 percent interest rate.

“When you deal with data, you’re dealing with absolutes. If you’re wearing a wearable technology and it says your blood pressure or your heart rate is high, that is hard data and you can’t really dispute it,” says Brown. “You would think it would adversely affect your healthcare costs, but it’s not always black-and-white.”

In August 2018, Prudential introduced PruFast Track, an accelerated underwriting initiative that processes over 40 percent of applications faster by leveraging third-party data. It results in a paperless process that doesn’t require any medical exams or bloodwork, and approvals can be granted in as little as 48 hours. Typically, life insurance applications take weeks to process, and the prospective policyholder must answer invasive quality-of-life questions, undergo a medical exam, submit bloodwork and endure weeks of back-and-forth with the insurance company.

Like any insurance approval process, the system accesses third-party databases, including pharmacy and motor vehicle databases, to determine if an applicant is a reckless driver or takes medication for a serious heart condition.

However, there’s a difference between insurance companies that empower their customers with data and those that seek to pull the rug out from underneath them.

Data can be used to empower or disempower consumers

In order to provide more flexible products like pay-as-you-live and on-demand (insurance for an isolated event, such as a ski trip), companies need to gather more information on their customers than ever before, especially when adjusting for complex variables like, well, human behavior. For instance, some health insurance companies track people’s physical activity using wearable devices to adjust their premiums commensurate with lifestyle indicators like exercise, sleep and diet.

Google-supported company Oscar rewards users for every step they take when tracked on a Misfit wearable band, while a Singaporean insurer collects data on heart rate and blood sugar levels for diabetics to adjust their risk profile while providing coverage.

Read more: The Latest Innovations from CX Automation in 2019

“If you’re a 40-year-old man in great health and you’re in a good financial spot and you want a life insurance policy that reflects this, the most accurate [premium] you’re going to get would come from data,” said Brown.

By empowering consumers to monitor their own data using a wearable device or GPS tracker and to adjust their premiums through good lifestyle habits, even if they had a pre-existing condition, pay-as-you-live insurance can actually provide a fairer outcome in exchange for a lack of data privacy.

In the past, auto insurance providers automatically charged drivers under 25 a higher premium because they were perceived as high-risk. Now, providers like Progressive reward cautious motorists with reduced premiums for safe driving by agreeing to install a GPS tracker on their car.

However, it’s the hidden uses of big data to pre-screen applicants that can be threatening and lead to patterns of discrimination, because insurance companies don’t disclose how your co-pays or premiums are calculated.

“I think consumers have a right to know what impacts the pricing of their premiums because in the end the monthly cost is coming out of their pockets – and it’s a steep investment,” said Brown. 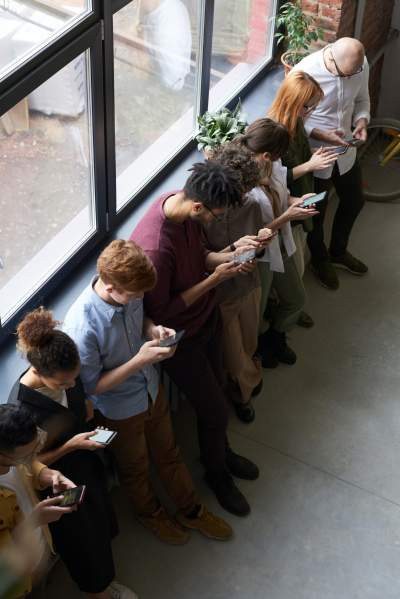 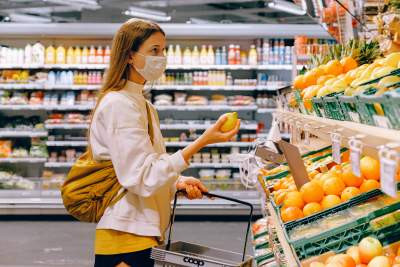